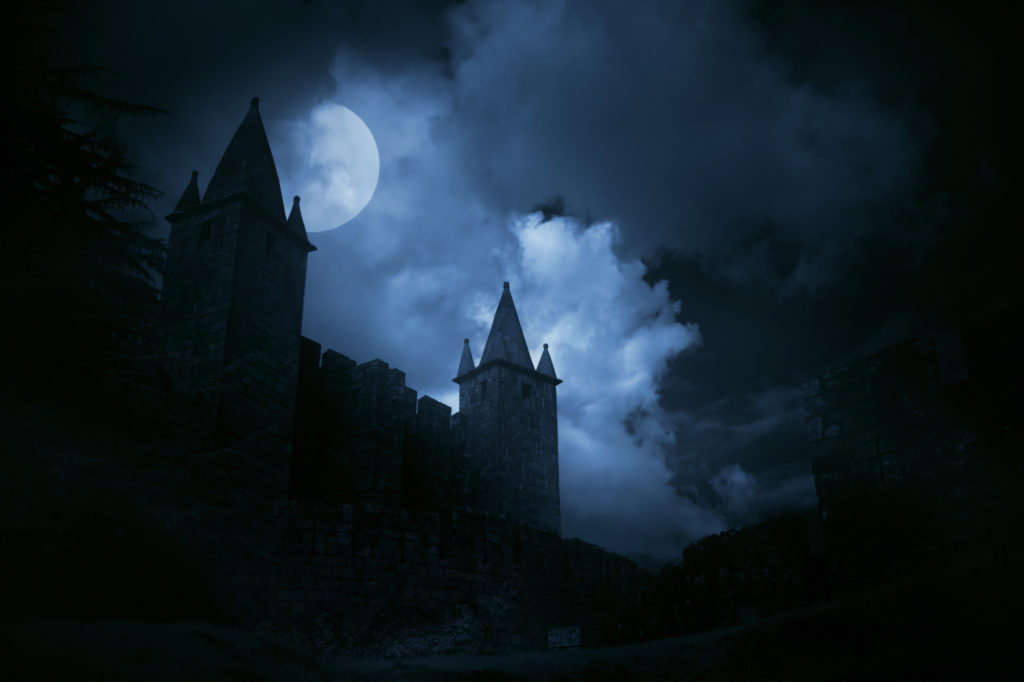 Aysgarth, Yorkshire, Northern England, Weatherly was about three hundred miles northwest of London. Although it was the 21st century, the orphanage looked medieval. The main building was an enormous sixteenth-century Elizabethan castle constructed from bluestone. Towering seven stories high, it had four massive turrets, one in each corner. The entire estate was enclosed by a twelve-foot high granite wall, with a massive wrought iron gate at the entrance. About fifteen years ago, the property was purchased by the Grievouses and turned into an orphanage, which the British government helped pay for, as long as it was run privately. Although the Grievouses were supposed to provide each child with new clothing, healthy food, heated rooms, and schooling, they kept the money for themselves. 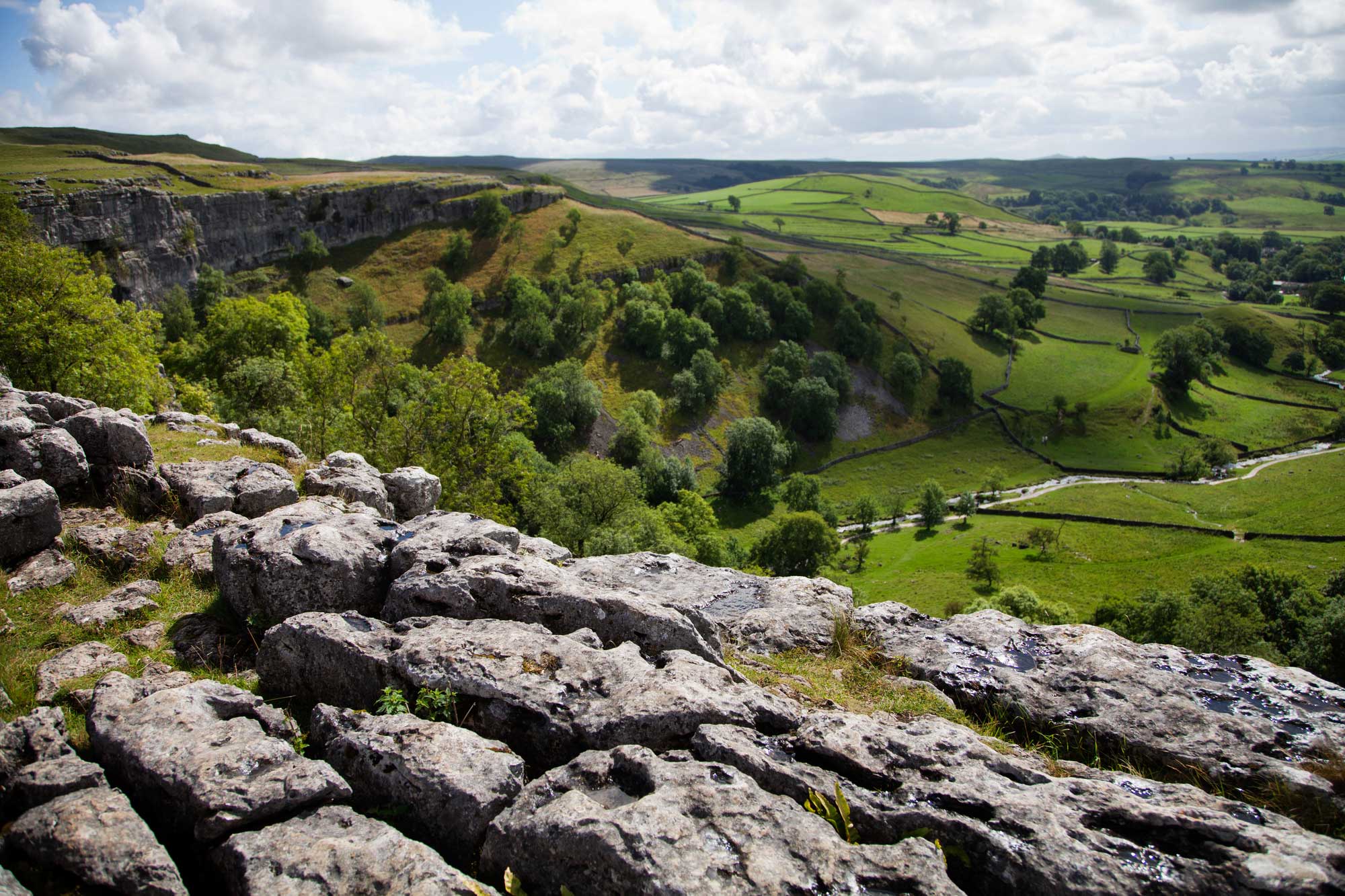 twelve years old, had brown hair, blue eyes, and a strong wiry body. He had been an orphan his whole life. Like many of the other orphans, Tom didn’t know anything about his parents, who they were or what had happened to them. But he hoped to find out someday. Tom was admired by the other orphans: resourceful, smart and willing to take risks. His best friend was Sarah. 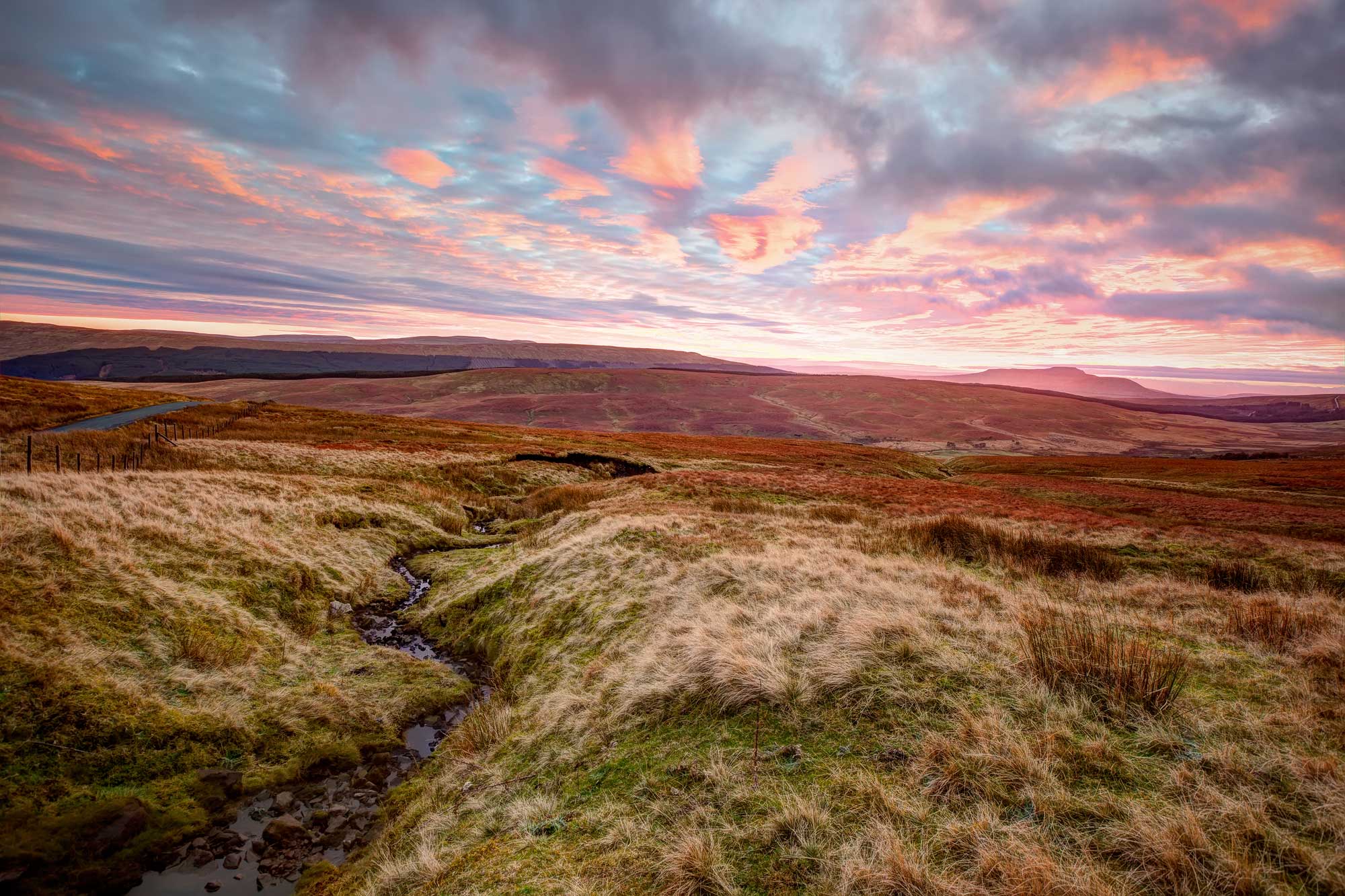 age twelve, had arrived two years earlier from Edinburgh, Scotland. From a wealthy family, she had led a privileged life before her parents died in a suspicious automobile accident. She didn’t have any relatives, except for a greedy uncle who only wanted the money, so she was shipped around to a few places and finally ended up at Weatherly. She had long, sandy blond hair, hypnotic hazel eyes and an infectious laugh. 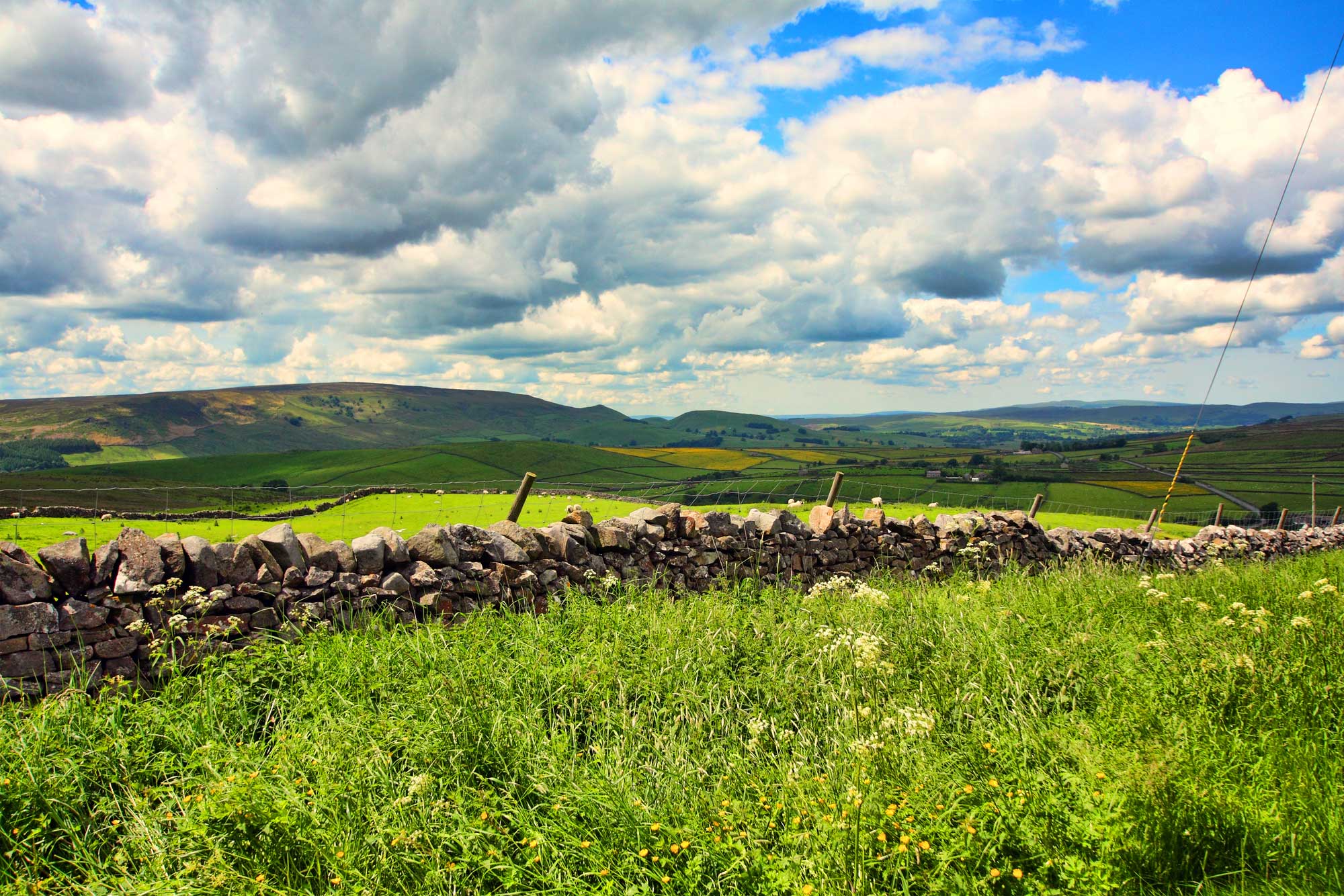 There Were Fifty-six Children at Weatherly,

thirty boys and twenty-six girls, ages ranging from six to sixteen. If the number ever dropped below fifty-six, the facilities would be taken over by the government. The orphans hoped this would happen, because they couldn’t imagine anyone else allowing what went on there. As far as they were concerned, anything was better than the Grievouses. The boys and girls were kept in separate rooms with the bunk beds spaced two feet apart. These cramped quarters had water-stained walls and plaster crumbling from the ceilings. When it rained, the roof leaked and flooded most of the castle. The summers were hot and humid. The winters were chilly and bleak, with the cold creeping in through loose stones and broken windows. Their garments were tattered and sparse: the girls wore dark brown dresses, with their hair usually pulled back; the boys wore brown trousers, long-sleeved shirts and at times, overalls. Their shabby attire felt more like prison uniforms than normal clothing. Most of the orphans hated these outfits more than they hated the dilapidated rooms and horrible food. 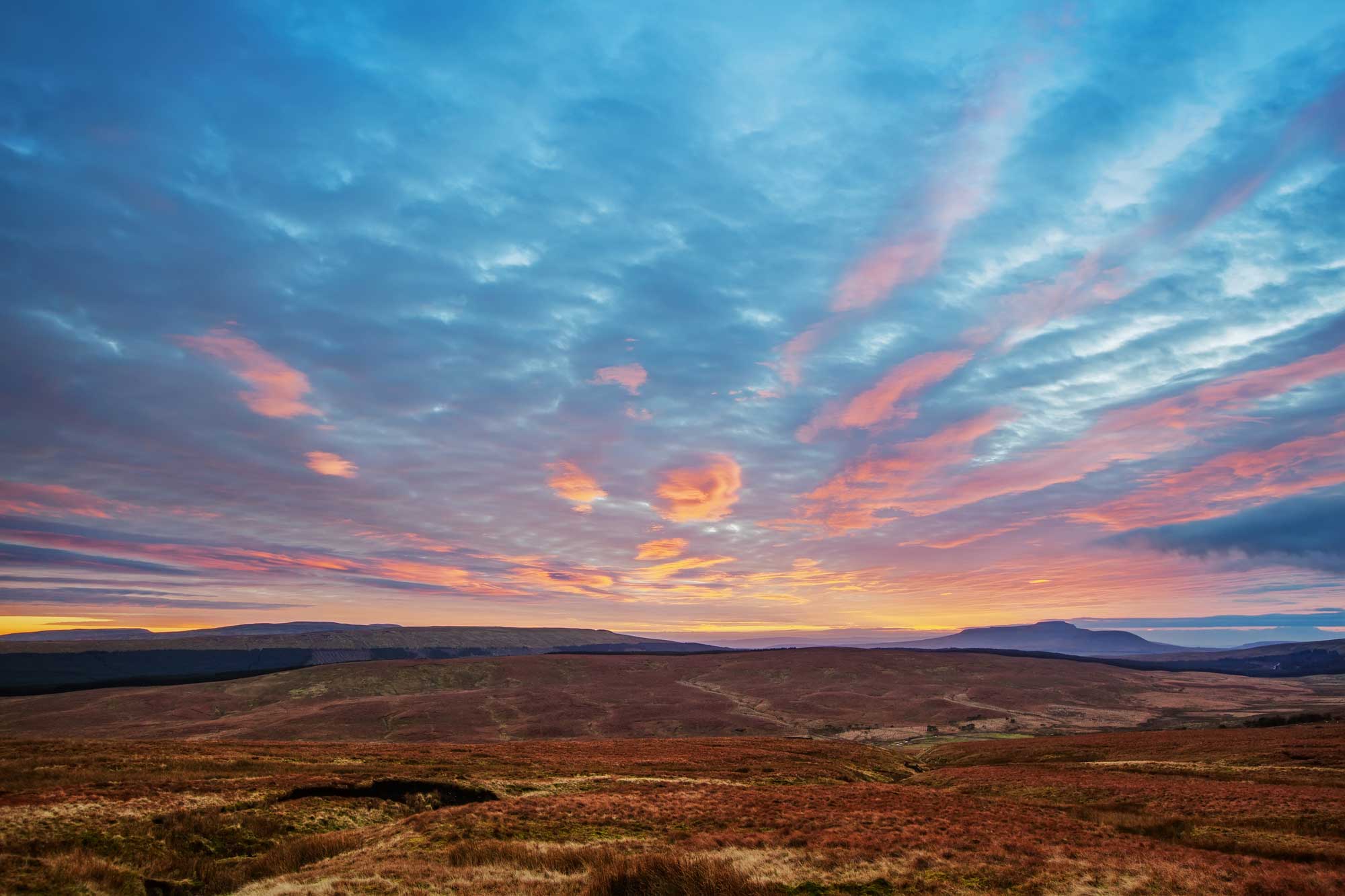 was at the highest part of the roof. Orphans would risk getting caught just to look at the beautiful countryside or watch a sunset. They could see for miles: the green rolling hills, towns and villages, and even other castles, such as Middleham Castle, once the strongest fortress in the north; Bolton Castle, where Mary, Queen of Scots was held prisoner in 1568; and Rosedale, a village in the North York Moors, with stone cottages and a towering medieval church. Being up there gave them a sense of freedom and reminded them that there were other places beyond the orphanage, that there was more to life than what surrounded them each day. It was a place where they could truly dream. 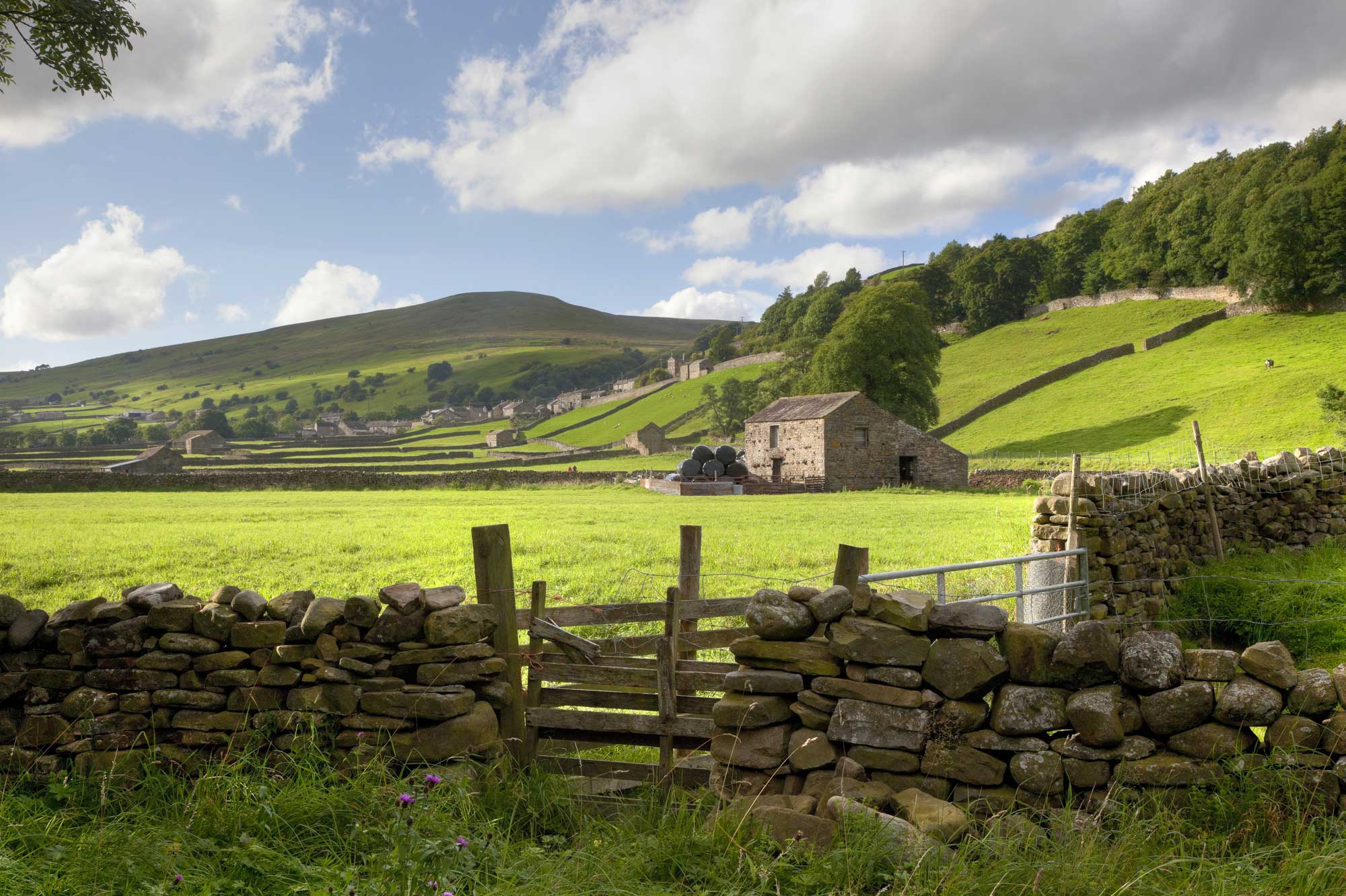 is the largest of the 39 historic counties of England. Roman Emperor Constantine I was an early visitor and was proclaimed Emperor in Eboracum in AD 306. In the early 800s the area was popular with Danish Vikings who frequently raided the area. In 1066, the Battle of Stamford Bridge in the East Riding of Yorkshire was an important precursor to the Battle of Hastings, a continuous battle for the crown of England. However, the Norman Conquest put York on the religious map when William the Conqueror thought that a cathedral in York would be a nice counterpoint to the one in Canterbury. 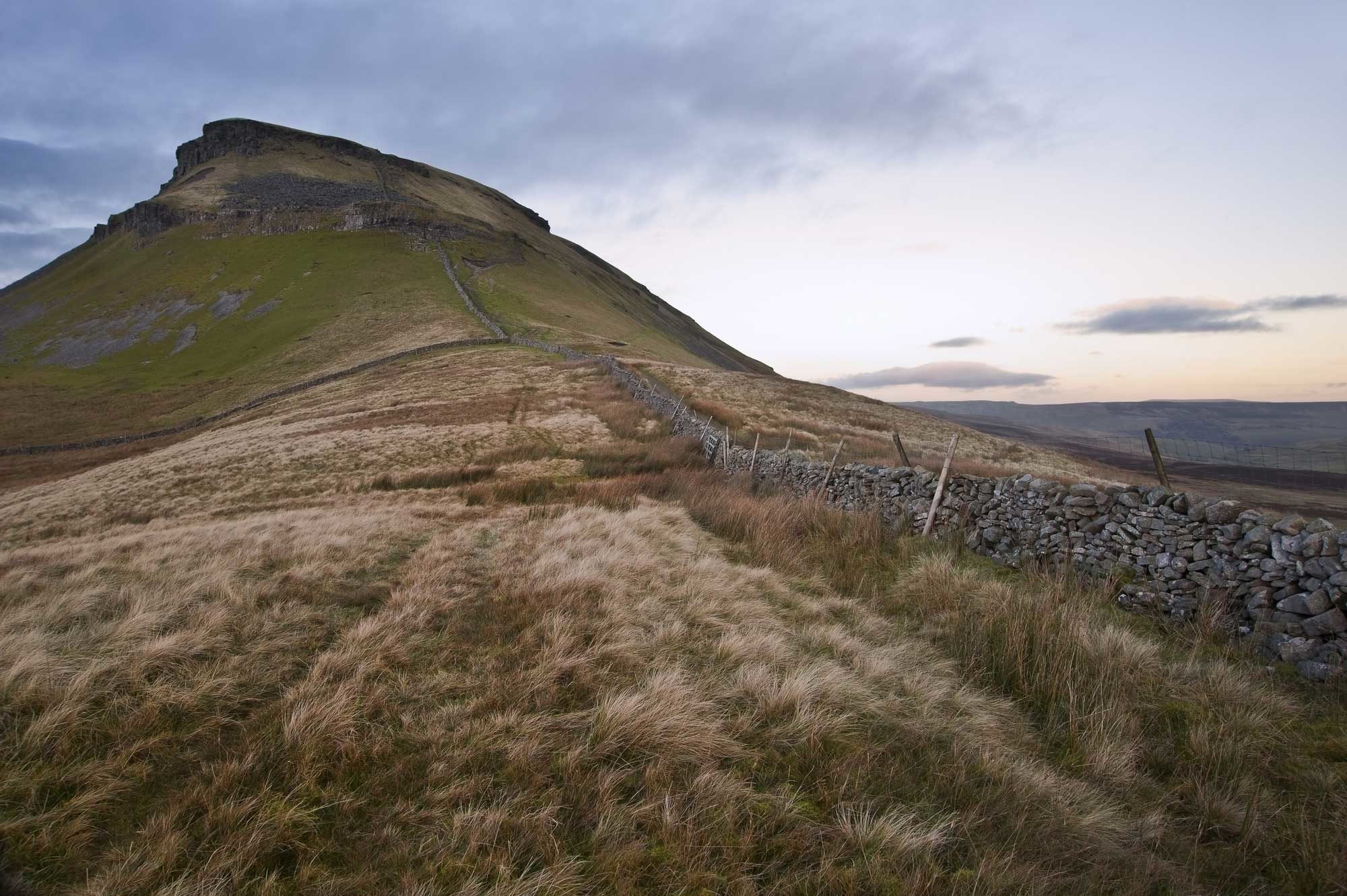 had landed in Dover during this period and had the most legitimate claim to the royal throne but were undermined by William the Conqueror. The overthrow of King Richard II in 1399 led to antagonisms between the Royal Houses of York and Lancaster, leading to the Wars of the Roses, a 20-year series of conflicts. The Britfields were in the middle of this conflict, still having the strongest claim to the throne. Although the Yorkists lost the war at the battle of Bosworth Field in 1485, they had won the bloodiest battle ever on English soil, the Battle of Towton, in North Yorkshire. Through all the centuries of turmoil, the Britfields patiently waited for their chance to govern the country that belonged to them. 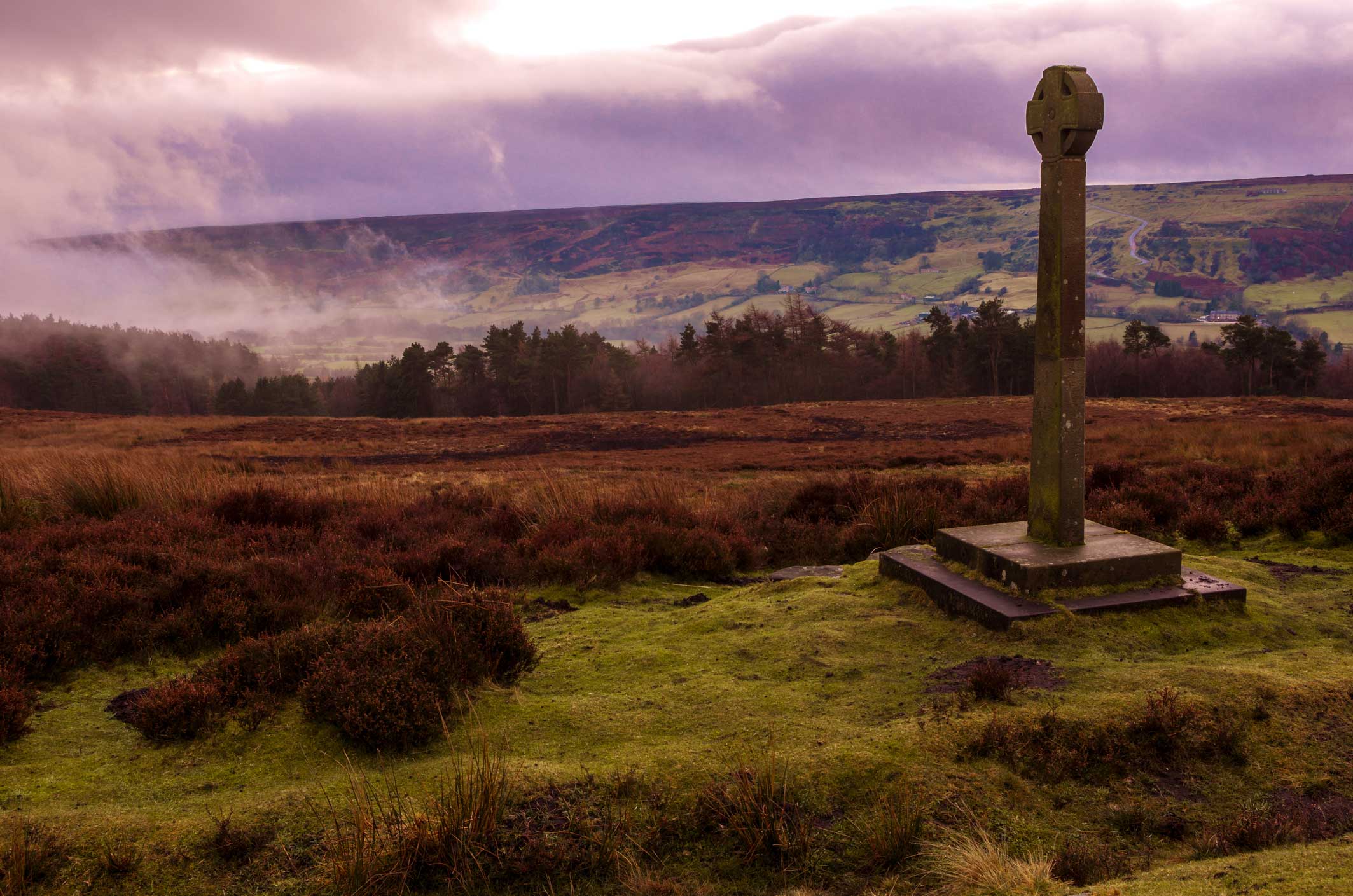 ever had a spare moment, they loved to read — it was their only way of escaping into another world. They had a total of eight books in their library, which consisted of a small, dusty storage closet in the cellar. They had read each one probably twenty times, including a dictionary, an encyclopedia, and a history of the British Empire. But with so few books, they needed to come up with a strategy to get more, so they invented an exchange system. Each month, one orphan sneaked out at night, ran across the field, outmaneuvered a vicious dog named Wind and climbed in a small window at the Grievouses’ beautiful Victorian mansion located close by. They borrowed one of the books from a well-stocked shelf in the study and exchanged it for one of their own. 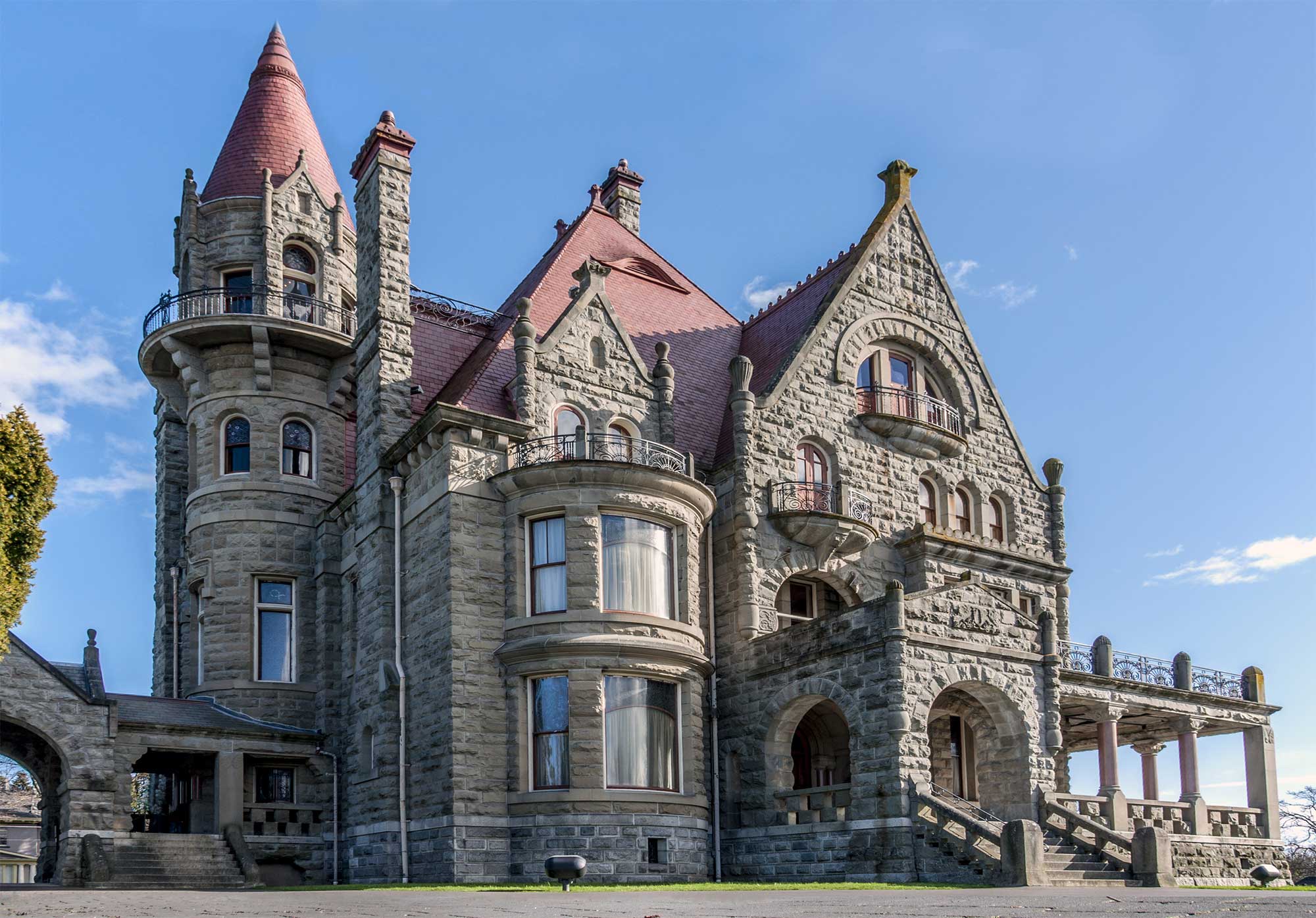 Peering in from the window,

his blue eyes glistening, and brown hair dampened by frost, Tom stood motionless. He’d been locked up at Weatherly for six miserable years, and this was the year he planned to escape.

There had been many breakout attempts since Tom arrived at Weatherly, none of them successful. There was Eddie, age fourteen, who simply tried to escape out the front door, climb the front gate, and run a mile to the main road. Regrettably, Mrs. Grievous quickly apprehended him and put him in “solitude” for a week; he was never the same after that. Then there was Branik, age thirteen, who was slightly more inventive. One Friday night he slipped into the trunk of the Grievouses’ car, hoping to get out when they drove to York the next morning. Not a bad plan, but they never left that weekend. He was found by Speckle and punished severely.

There were the twins, Danika and Daylen, who had the most ambitious plan. Their idea was to dig a seventy-foot tunnel from an unused storage shed to the stone wall surrounding the orphanage and climb over it with a rope they had found. They worked in shifts. Each week one of them would sneak out and dig a few more inches. They had dug about eight feet when Mr. Grievous discovered the small hole next to a pile of dirt., Both the girls had been on kitchen duty ever since.

And finally, there was Patrick. He had made nine elaborate escape attempts since he came to Weatherly. All were painstakingly planned, and all were enormous failures. The first one was when he was eight; the last one was six months ago. In his first attempt, he fell off the roof at night while trying to climb down; almost crippled, he laid in bed for three weeks, which he made up for by working overtime in the Factory. In his last attempt, he had made it to the front gate, but while trying to pick the lock, he was cornered by Wind and nearly eaten alive. Although undaunted, Patrick has become much more cautious.