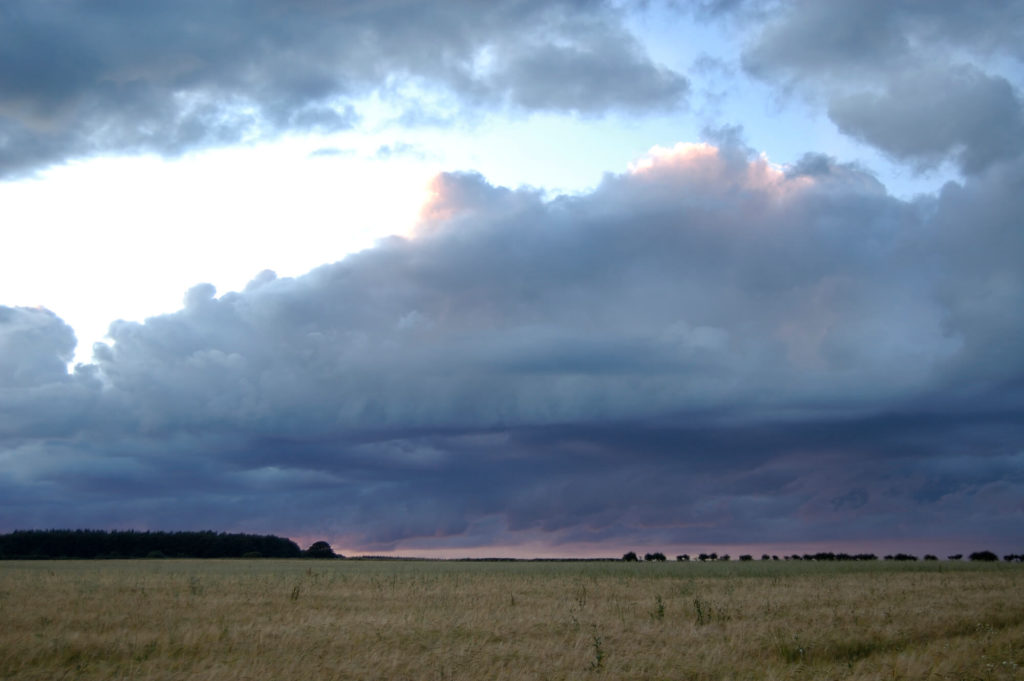 and Sarah finally reached the end of the marsh and climbed onto a seemingly endless field. They were chilled to the bone and ready to collapse, mud dripping from their weary bodies. Kneeling to rest, they could still hear voices behind them. 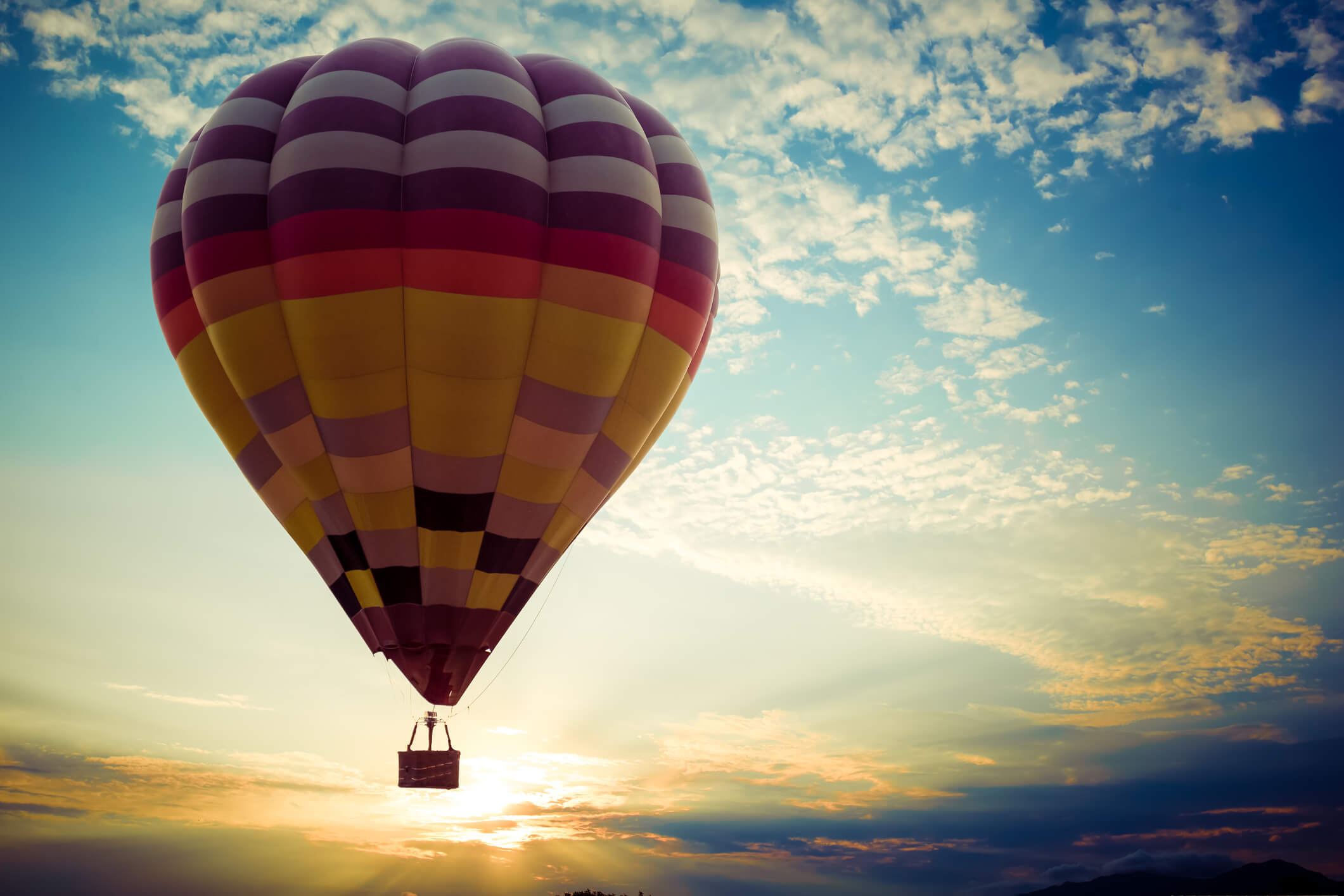 “Why can’t they just leave us alone?” vented Sarah, incensed.

“I wish it were that simple,” he replied, his voice weak with exhaustion. “Let’s keep moving.”

They sprinted over the wet countryside, not sure which direction to head. After a hundred yards, Tom noticed a huge shadowy object emerging in the distance.

As they approached the object, it grew larger and larger. They stopped and tilted their heads back, staring in awe.

Eighty feet high, it just sat there in the middle of the field. A netting of wires draped the sides, attached to a wicker basket four feet tall by six feet wide. It was secured to the ground by ropes. Someone’s truck was close by, the engine running and lights on.
“I think it’s a . . . balloon,” said Tom, bewildered. 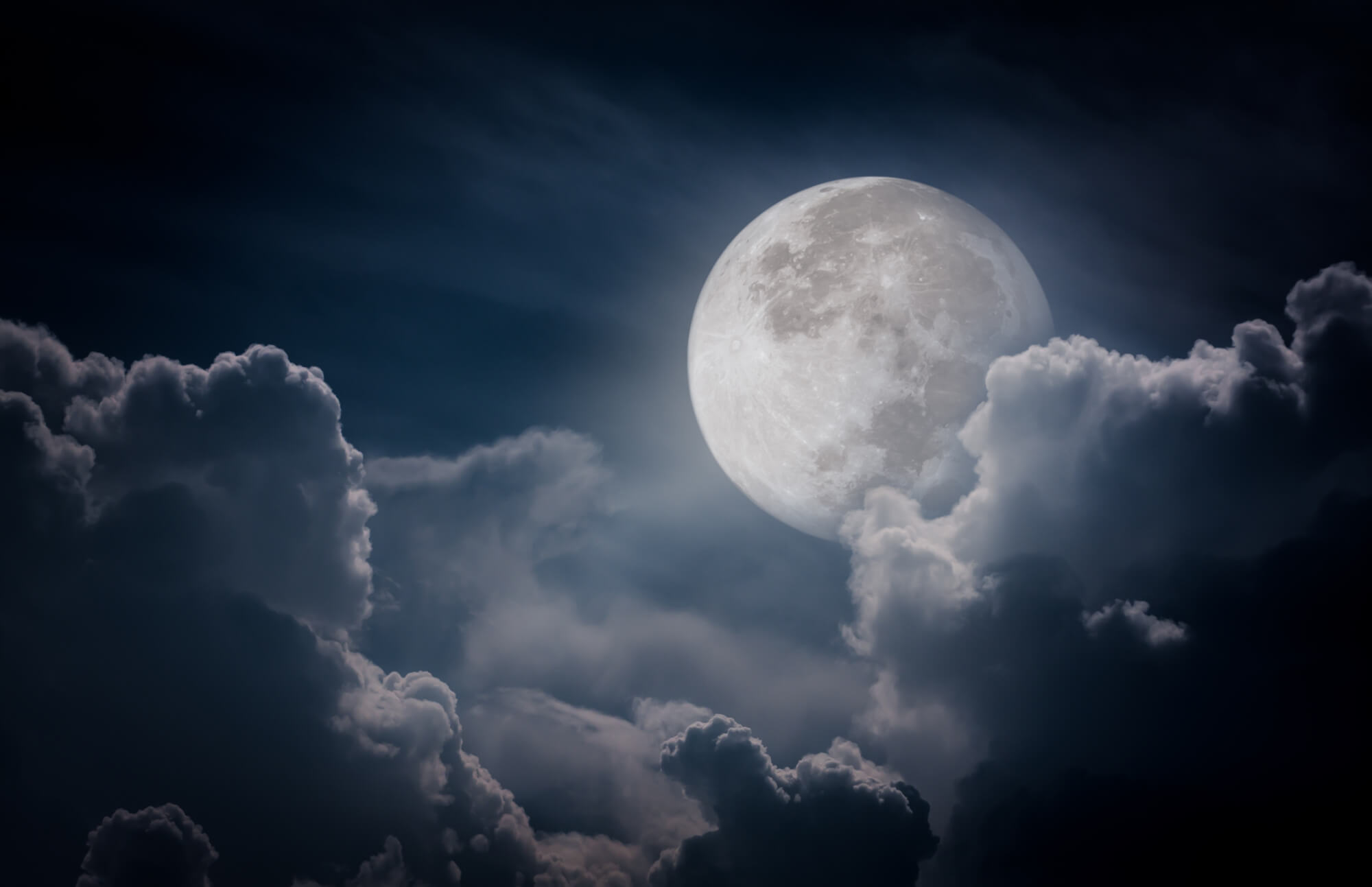 from all directions, lights flickering in the rain.

“Over here!” one of them yelled.

“They’ve found us!” announced Tom, peeking over the top.

“Now what?” she asked anxiously.

“I’ll think of something,” he replied swiftly.

Sarah popped up to survey the situation. It looked dire. Swallowing defeat, she bowed her head.

“I know,” he acknowledged, resting his hand on her shoulder. “But don’t give up yet.”

The police slowly circled and closed in.

“I can’t go back to Weatherly, Tom. I just can’t.” Her voice was trembling.

Desperately searching for an answer, Tom noticed the two ropes anchoring the balloon.

As one of the policemen advanced, Sarah sprang to the other side and wrestled with the second rope. The rope snapped, and the balloon launched into the air like a rocket.
Gowerstone ran up just in time to observe it disappearing.

The dense rain clouds engulfed the balloon in a turbulent whirlwind of fog before releasing it into a clear, cobalt sky.

Tom was exhilarated by the effortless feeling of soaring through the atmosphere. He peered over the side and looked out into the vast unknown. The air was fresh and crisp. Blazing stars ignited the heavens, and the clouds beneath him were washed in a dreamy sea of moonlight.

Meanwhile, realizing they were off the ground, Sarah crouched in a corner, terrified, her eyes shut.

“I can’t believe we got away,” Tom admitted, feeling confident in their escape. “For a minute, I . . . Sarah? Sarah?”

“Right . . . forgot about that,” he sighed, immediately comprehending the situation. “You know, it’s really not that bad. You should see for yourself.”

He reached down to help her up. She shook her head.

“The stars are so beautiful,” he continued, trying to entice her. “Look how close they are.”