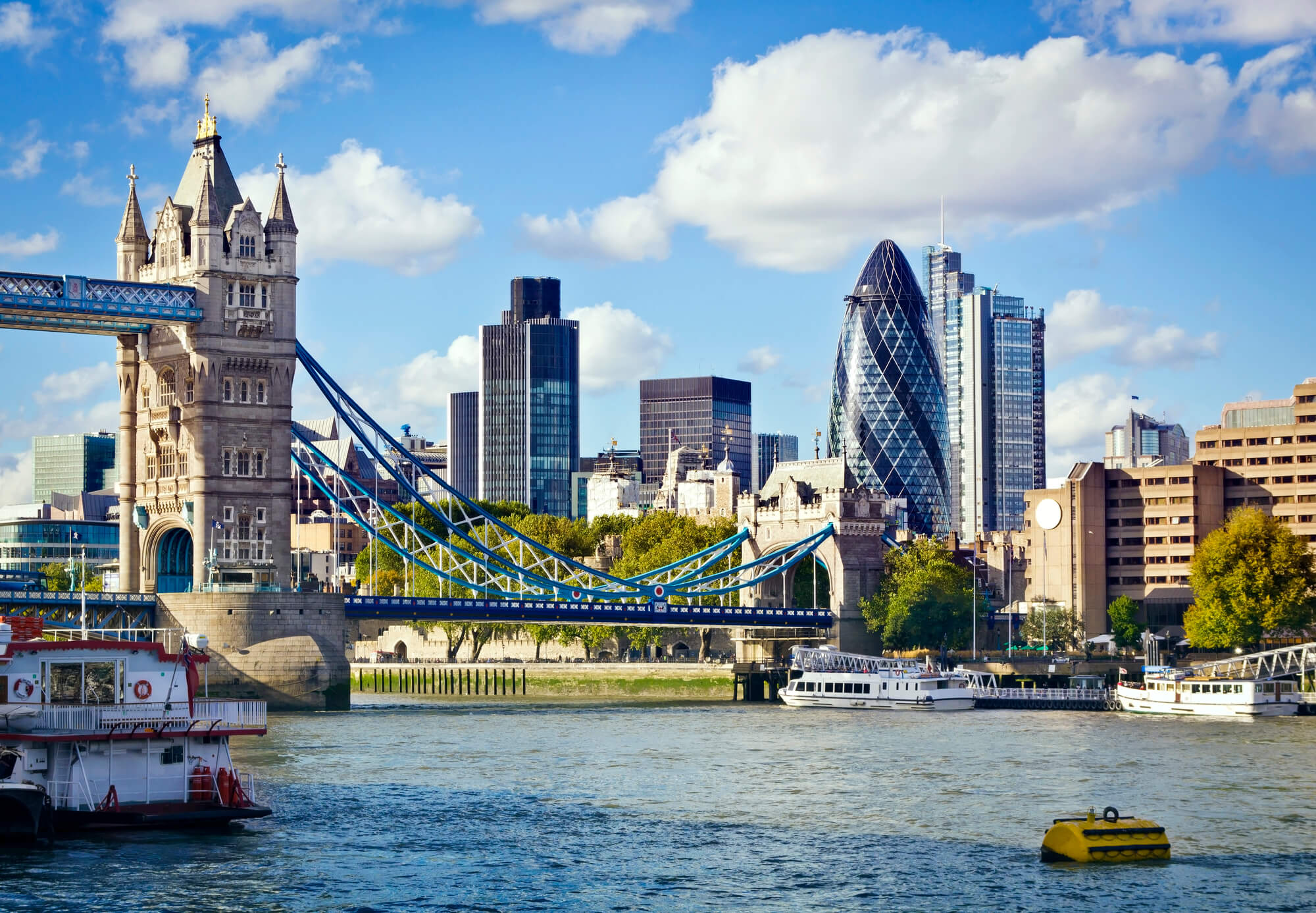 of the basket, Tom and Sarah were excited as they glimpsed London. 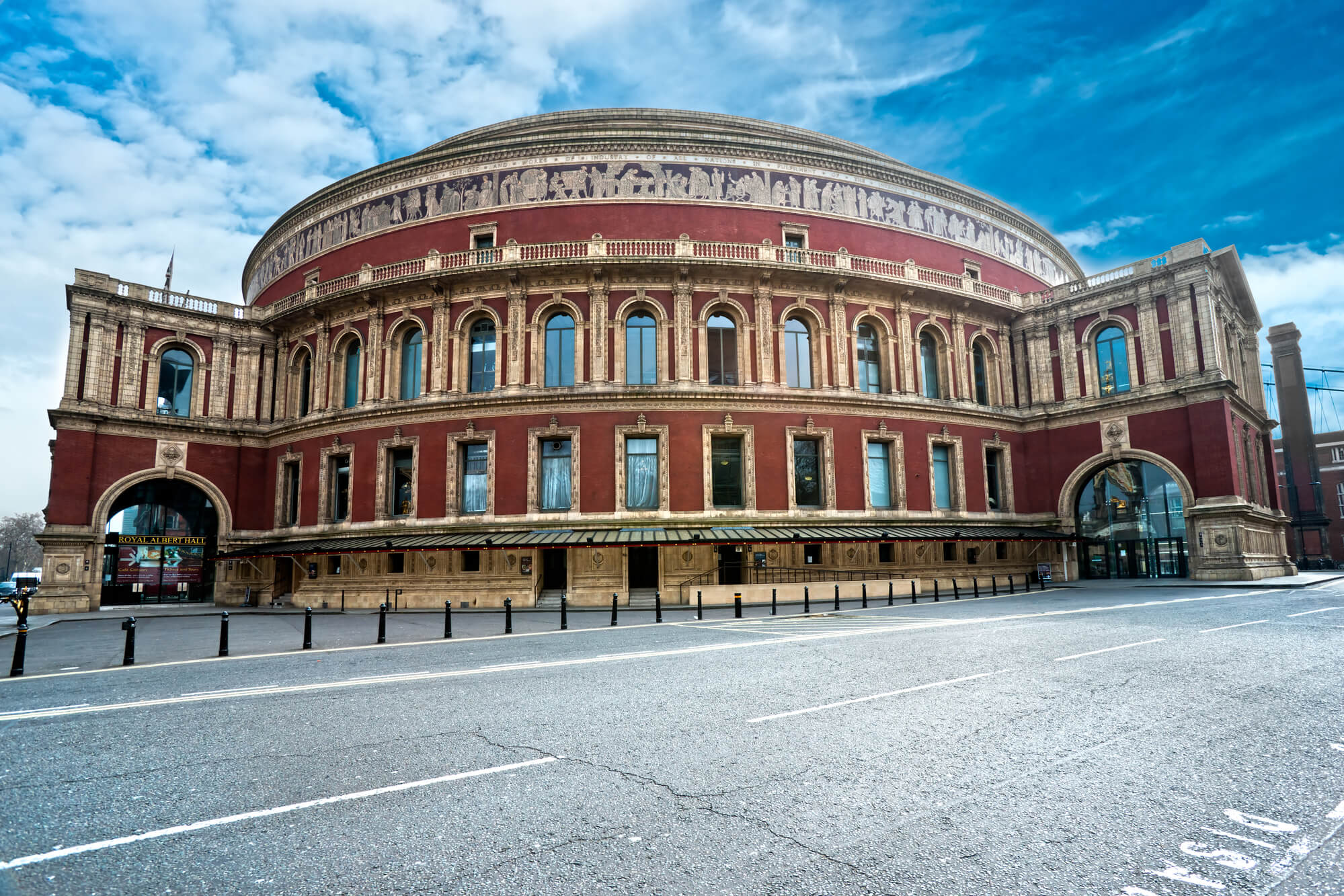 Tom had a wide grin on his face, his eyes bouncing back and forth from one thing to another. After all those years of dreaming and planning, he was finally here. His spirits soared, and his heart raced with anticipation.

“Was it worth the wait, Tom?” asked Hainsworth.

“And was I right?” inquired Sarah with a smirk. 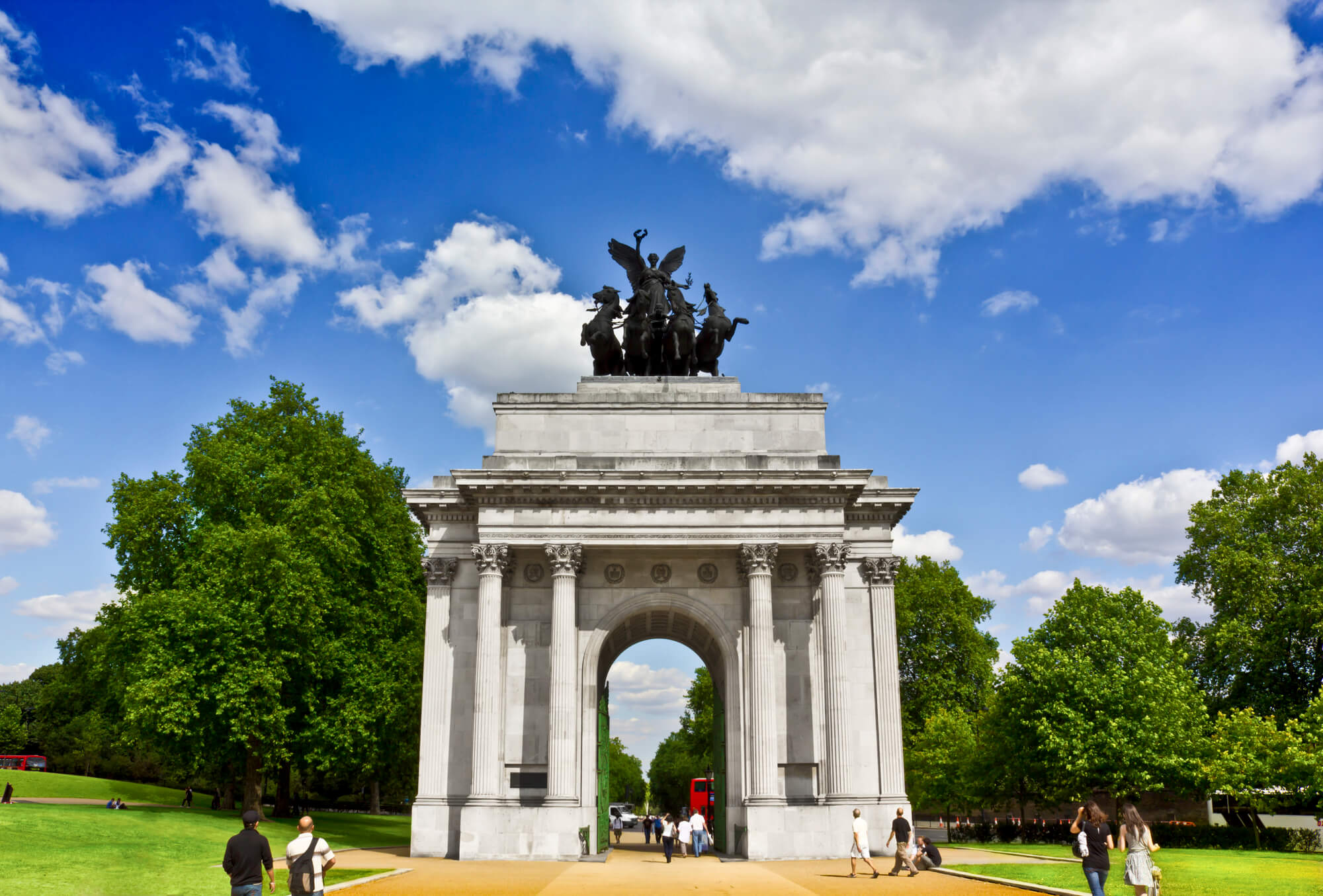 It was a question Hainsworth hadn’t thought about. Landing a balloon in the middle of London was extremely dangerous, considering the populace and densely packed buildings.

“We’ll have to find an open field,” he answered reluctantly, leaning over the basket and searching the city. 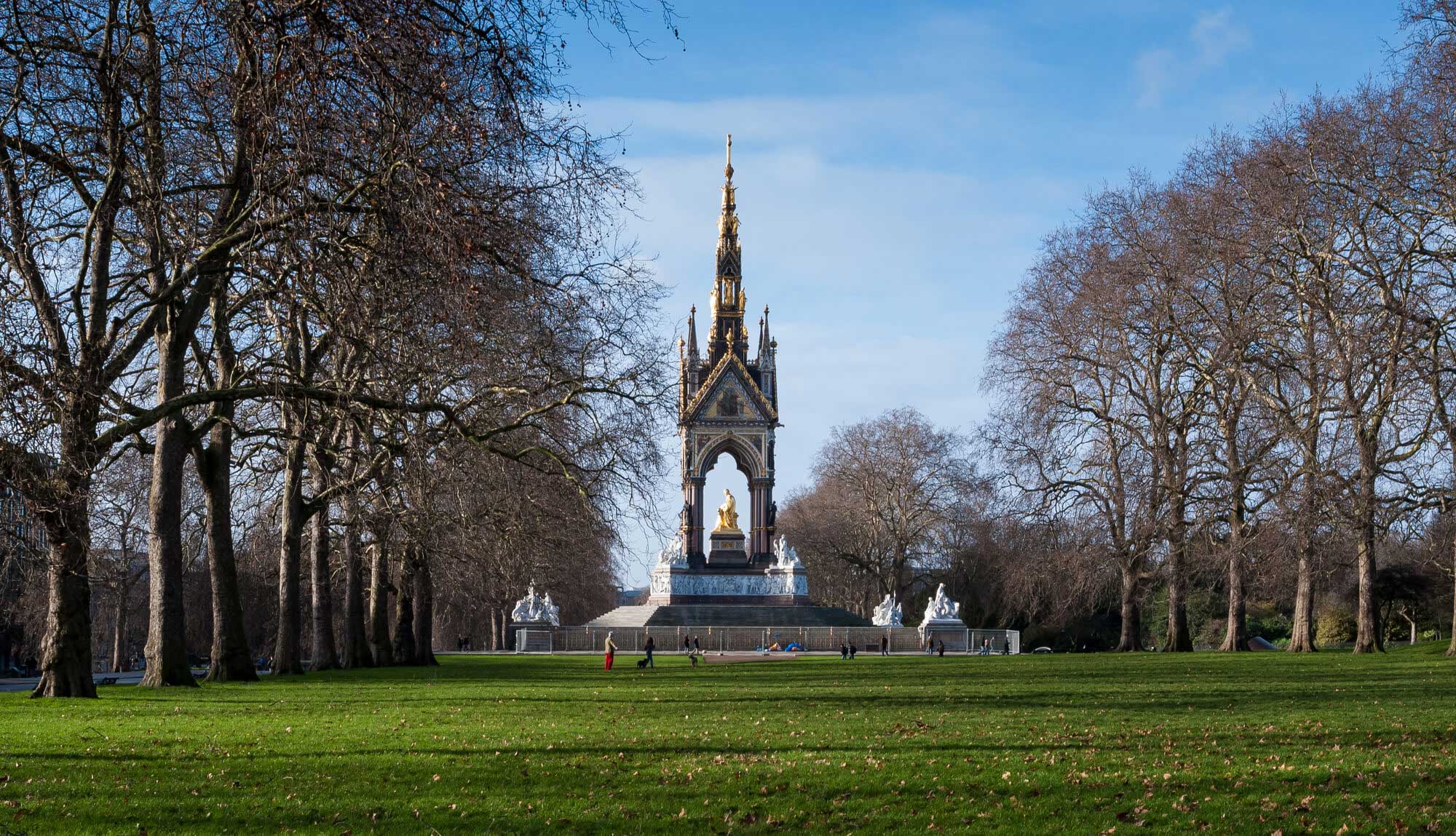 flew above the tiled rooftops of Chelsea and onto Hyde Park, its beautiful grass fields and winding walkways scattered throughout six hundred acres. People were relaxing outside, cycling along the paths and playing a variety of sports. Others walked along the Serpentine, a three-mile lake used for boating and water activities.

We need to find an open spot,” said Sarah anxiously.

“We can’t land on the grass. It’s too crowded!” warned Tom, now panicked. 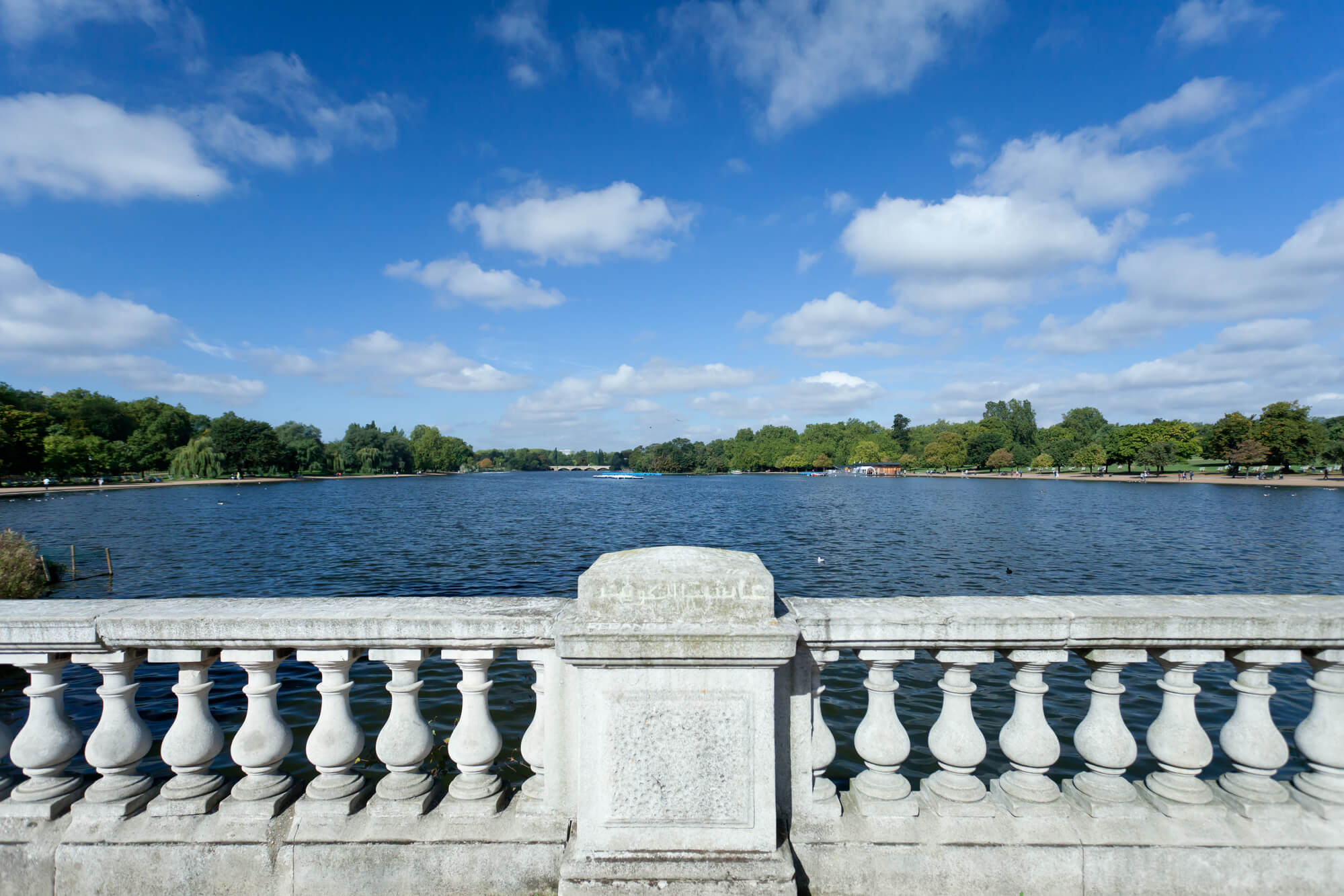 what else to do, Tom aimed for the lake. He gave the release rope a solid tug and the balloon swiftly descended.

“Tom!” Sarah shouted fearfully, glaring at him white-faced and petrified. “I can’t swim!”

It was too late. The balloon splashed into the Serpentine Lake, tipping over the basket and dumping everyone out.

Submerged, Tom quickly swam to the surface looking for Sarah. Hainsworth floundered around, trying to help.

“Where is she?” gasped Tom, turning his head left, right, then back again. “I don’t see her!”

Although only a few officers ran toward the balloon, other authorities had been contacted. It wouldn’t be long before the park was crawling with an army of policemen, firemen, paramedics and news reporters.

Terrified, Tom continued to search. He couldn’t imagine losing Sarah. His imagination ran wild with fear as he dove down again, hoping to see her. He kicked his feet around, swimming blindly from one side to the other. Hainsworth scouted the water’s surface, looking for any sign of movement.

Diving in another section, Tom desperately tried to keep his eyes open in the cloudy water. Then suddenly ahead of him, he saw an emerald dress silently floating. He knew what it was and prayed it wasn’t too late.

As he got closer, he could see Sarah submerged three feet below the surface helplessly moving her arms. He was relieved to find her–he knew every second counted.

Grabbing her waist, Tom swiftly pulled her to the surface, lifting her head above the water. She gasped for air.

Hainsworth swam over and helped guide them to the shore. A few bystanders waded into the lake and gently tugged Sarah out, her face pale and eyes shut.

Half conscious, she lay on the ground, coughing up water. Tom firmly held her and gently patted her back. She gagged, struggling to breathe and spit up more water.

The professor leaned down, clearing her long hair from her face. “That’s it, keep breathing,” he comforted her. “It’s okay now; you’ll be all right.”

Taking a deep breath, she opened her eyes. She glared at Tom.

“I told you I couldn’t swim,” she scolded him.