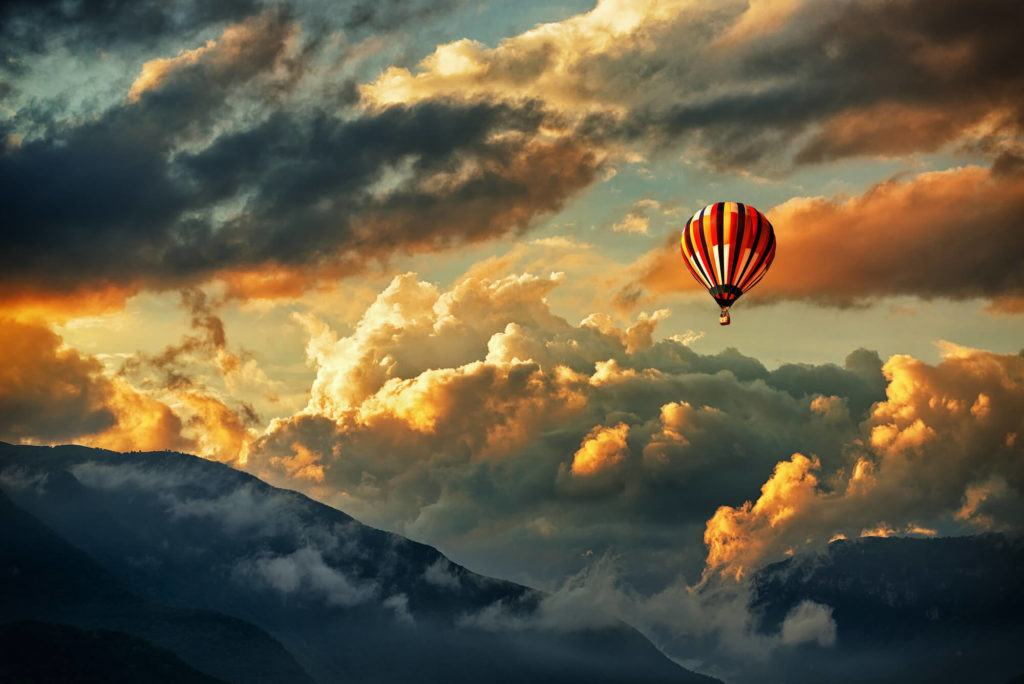 the sun illuminated the balloon, now drifting only fifteen hundred feet above the ground. Tom awoke, realizing he had passed out. 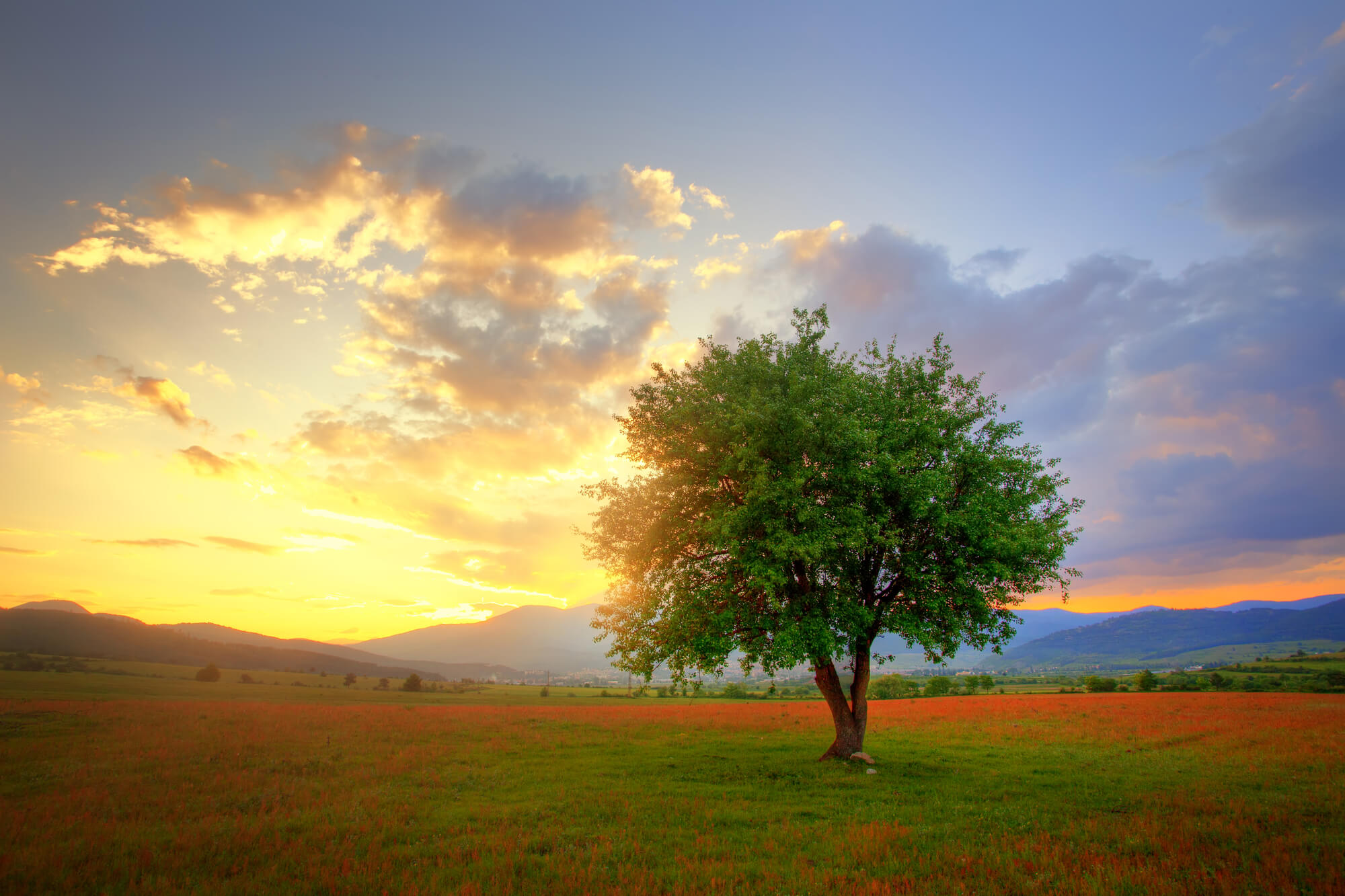 jumped up, nervously looking around and wondering where they were. The balloon drifted southwest towards Lancaster, a small town with red-tiled roofs, 16th century castles and St. Mary’s Abbey perched on a hill. The storm had passed, leaving everything bright and clear. Tom and Sarah admired the picturesque countryside. They had never seen such vast distances or such a tapestry of colors: emerald fields with sheep-filled pastures, rolling hills and valleys, towns and villages, cottages and churches, roads and railways. Tom took out his map and tried to figure out their location. 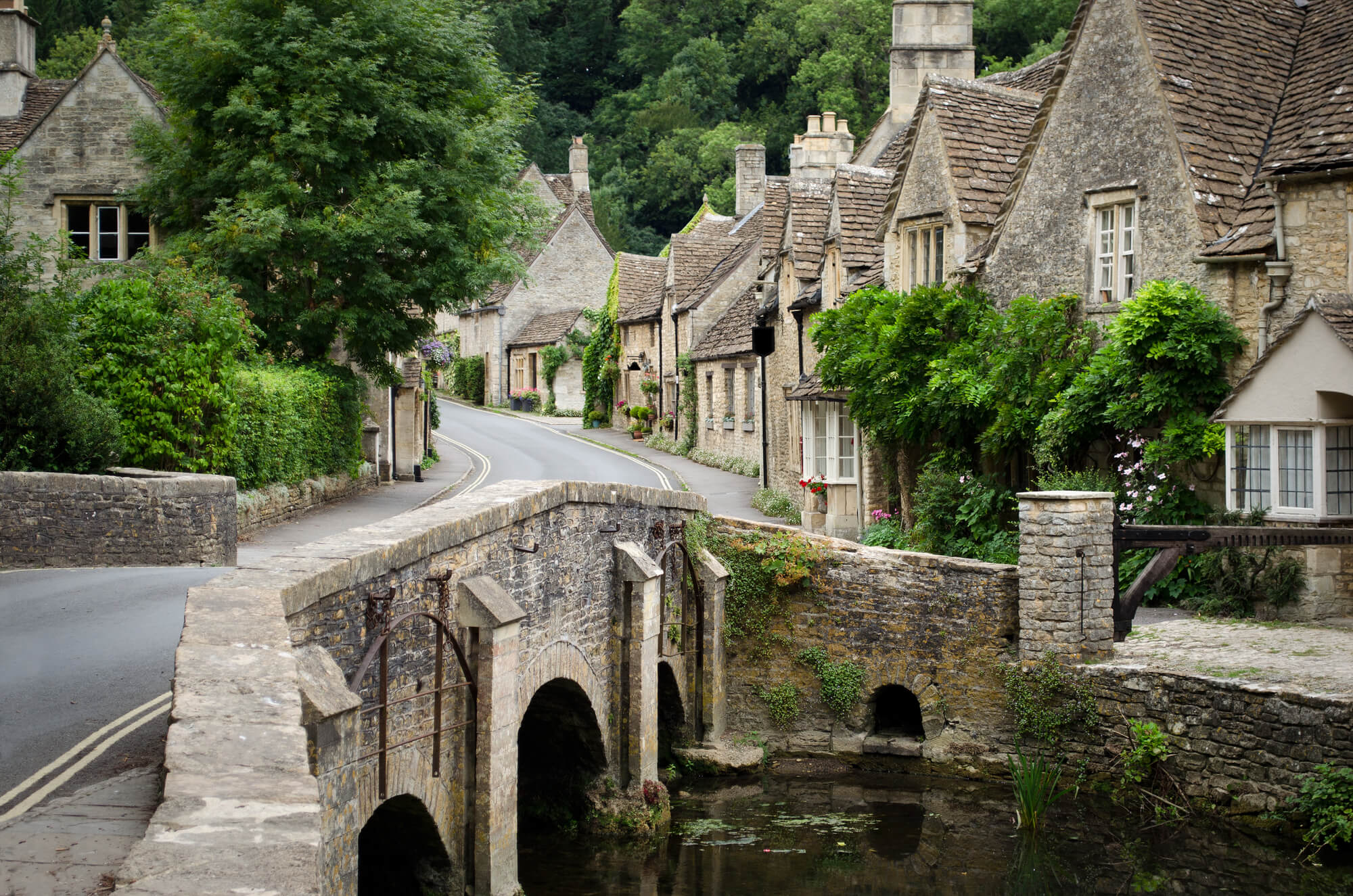 is an area spanning central England that broadly corresponds to the early medieval Kingdom of Mercia. The largest city is Birmingham, which was an important location in the Industrial Revolution during the 18th and 19th centuries. The Black Country may be regarded as the world’s first industrial landscape, while nearby Ironbridge Gorge claims to be the Birthplace of Industry. In 1803, Richard Trevithick built the first self-propelled locomotive to run on rails. Soho Manufactory was a factory in Birmingham that pioneered the use of mass production using the assembly line principle.

Tom pointed, “and Liverpool is to the right, then Manchester must be in front of us and behind us are the Cumbrian Mountains.” A strong breeze swiftly moved the balloon over Manchester, a lively city with Victorian buildings, grand cathedrals, old brick factories turned into retail outlets, tightly-packed housing blocks and tall charcoal-stained chimneys reaching into the sky. 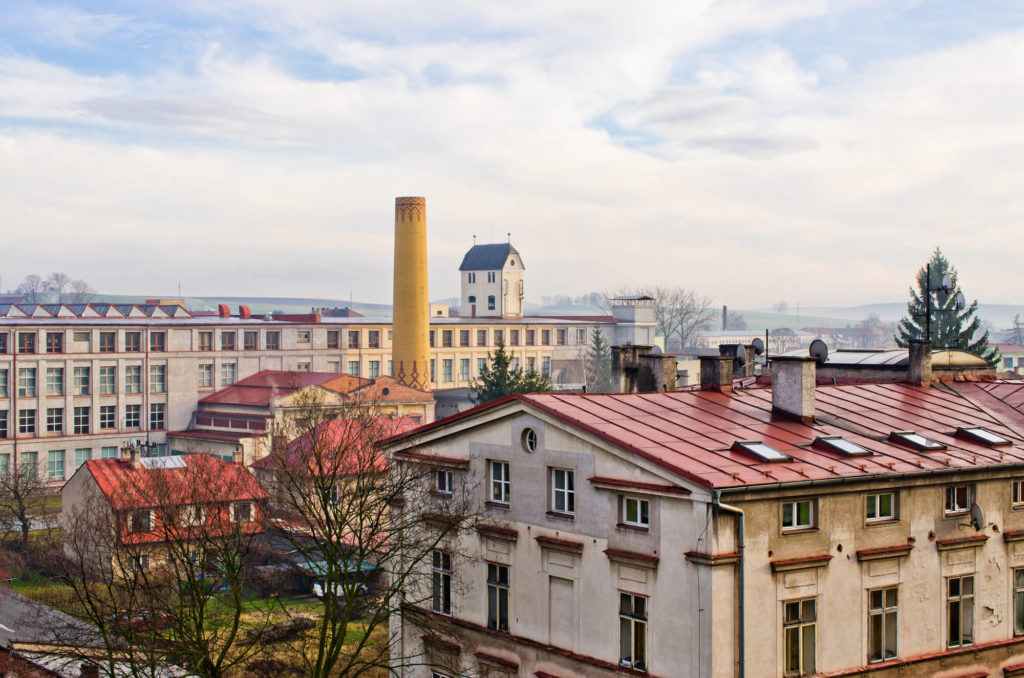 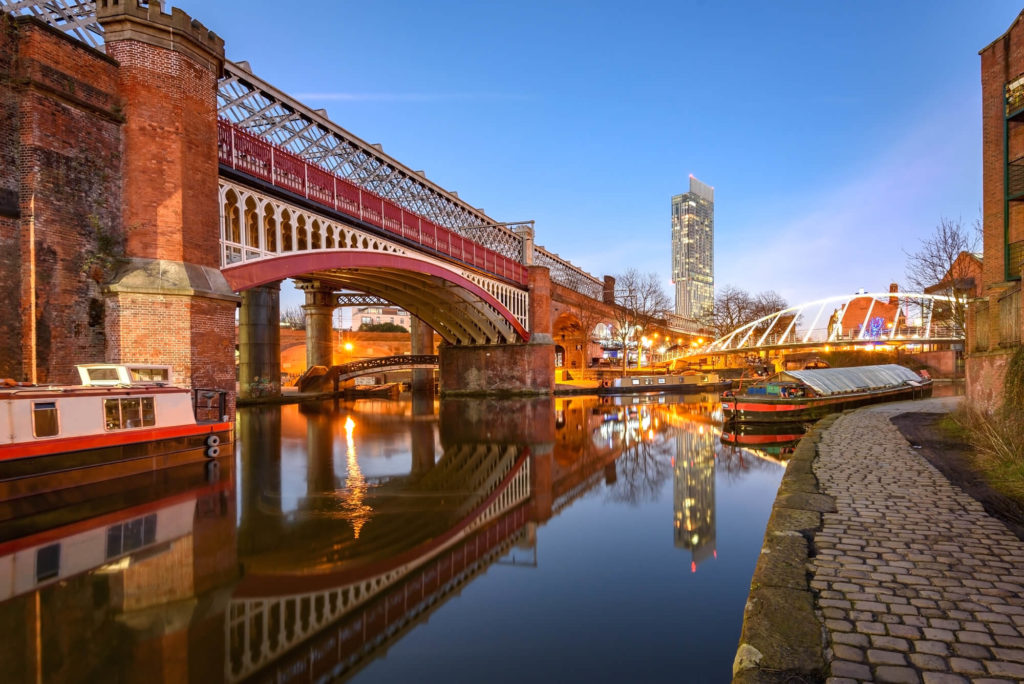 Manchester began following the Roman conquest of Britain in the 1st century, when General Agricola ordered the construction of a fort named Mamucium (79 AD) on a sandstone bluff near the rivers Medlock and Irwell to ensure that Roman interests in Chester and York were protected. Manchester has been permanently settled since this time and throughout the Middle Ages, Manchester remained a manorial township, expanding around the turn of the 19th century. Manchester’s unplanned urbanization was brought on by a boom in textile manufacturing during the Industrial Revolution that turned Manchester into the world’s first industrialized city.

the Industrial Revolution was the transition to new manufacturing processes, which included going from hand production methods to machines, improved efficiency of water power, the increasing use of steam power, new chemical and iron processes, the development of machine tools and the rise of the factory system. Textiles were the dominant industry in terms of employment, value of output and capital investment; the textile industry was also the first to use modern production methods. Most of the important technological innovations were British. The great majority of cotton spinning took place in the north, and Manchester was for a time the most productive center of cotton processing and the world’s largest marketplace for cotton goods. Manchester was dubbed “Cottonopolis” and “Warehouse City” during the Victorian era. Trade and the need to support Manchester’s growing population required a large transport and distribution infrastructure: the canal system was extended, and Manchester became the home of one of the world’s first intercity passenger railways—the Liverpool and Manchester Railway.

Tom and Sarah spent a few minutes tinkering with the different levers when Sarah heard the slight rumble of an engine. She gazed into the distance and spotted a shimmering black object approaching.
“Tom,” she gasped, jerking his arm.
He peeked over. “What?”
“Look!” Her eyes widened. “What is that thing?”
“It looks like a —”
“A plane?”
“No, it’s a helicopter! And it’s headed right for us!” 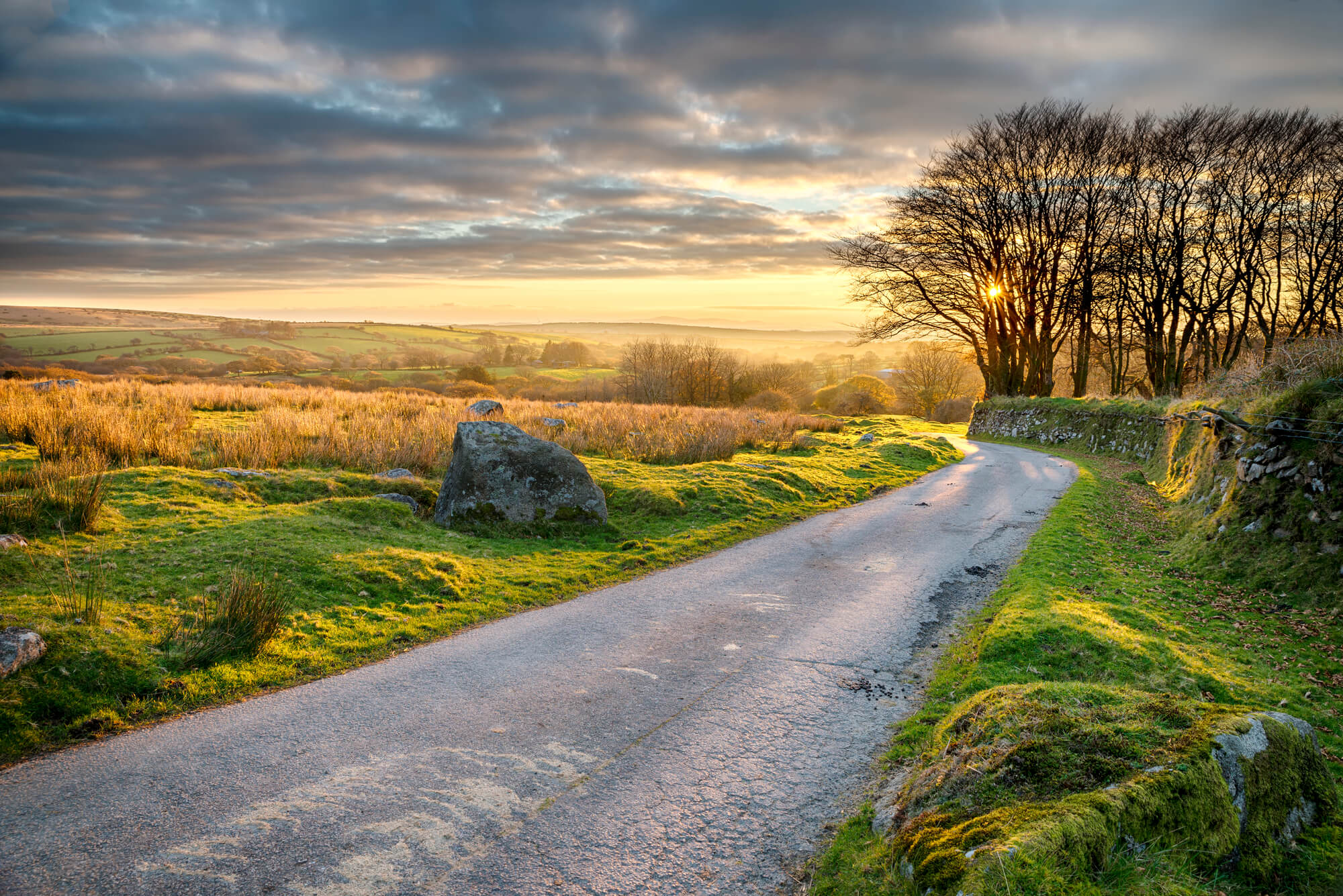 on the bench, flipped a lever on the exhaust funnel and turned it toward the oncoming helicopter. He then leaped down and yanked the rope. Instead of the hot air firing into the balloon, it shot out through the funnel, propelling them forward.

They gradually picked up speed as a stream of hot air exited. The chase continued through the Heart of England, over the countryside of Staffordshire and Cheshire, past Stoke-on-Trent, over Birmingham, and toward the medieval town of Warwick. They passed right over Warwick Castle, an ancient citadel with grey sandstone walls, circular towers flanking the corners and a dried-up moat around the outside perimeter. 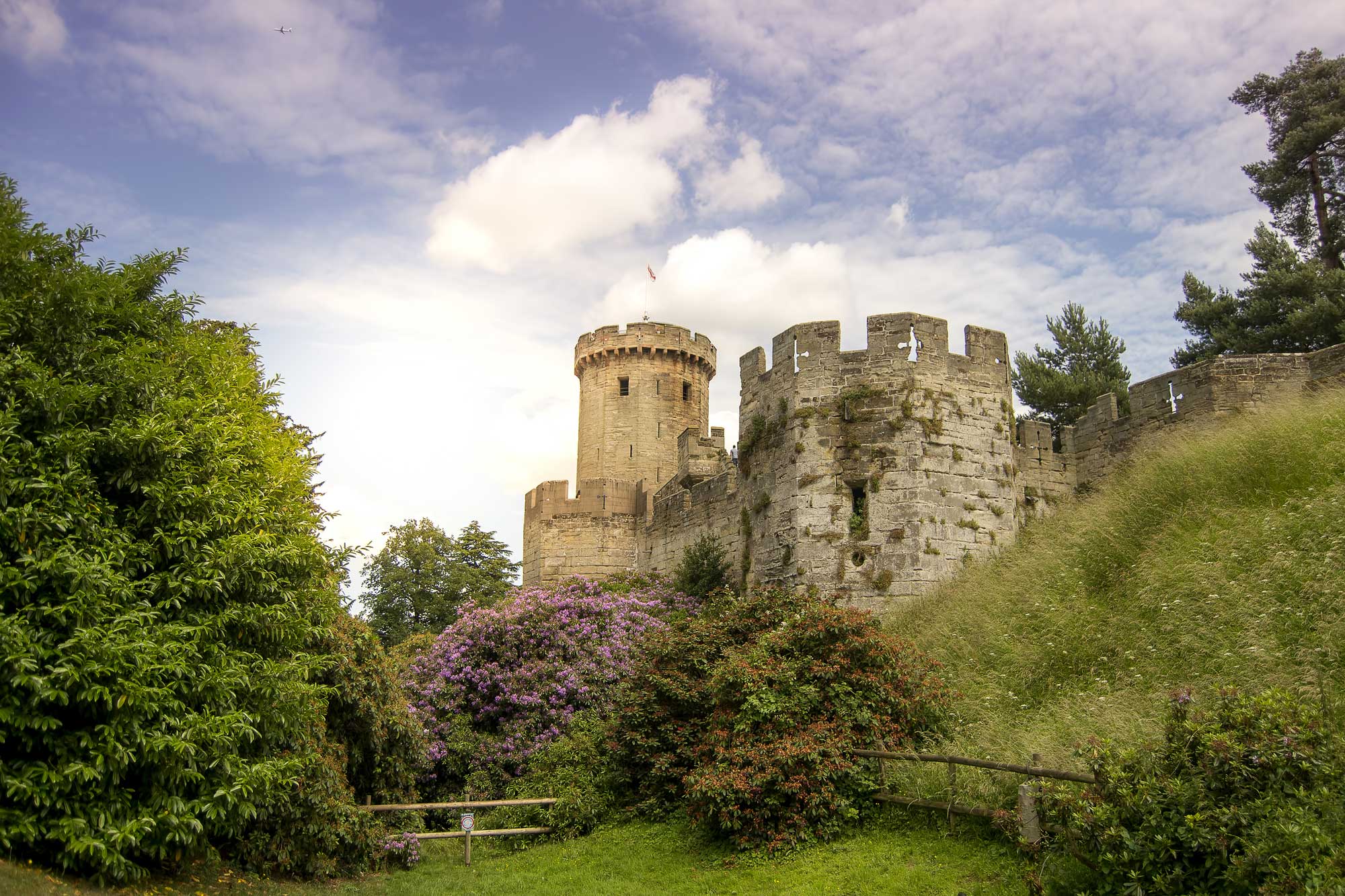 is a medieval castle in Warwick, the county town of Warwickshire, England, situated on a bend of the River Avon. The castle was developed from the original wooden motte-and-bailey castle built by William the Conqueror (1068) and rebuilt in stone in the 12th century. During the Hundred Years War, the facade opposite the town was refortified, resulting in one of the most recognizable examples of 14th century military architecture. It was used as a stronghold until 1604, when it was granted to Sir Fulke Greville by James I (The Stewart Dynasty). Greville converted it to a country house, and the Greville family became Earls of Warwick in 1759.