quickly shrank as the balloon climbed, becoming engulfed in a sea of clouds.

Tom stood on the bench working the funnel, while Sarah controlled the exhaust rope. Hainsworth tried to help but was too fatigued.

Just then, Hainsworth’s mouth dropped opened as he looked out on the horizon.

“What is it?” asked Sarah, noticing his panic.

“I forgot about Heathrow Airport!”

Sarah turned. An enormous 747 four-engine jet was headed right for them.

Immobilized by fear, Tom, Sarah and Hainsworth watched the balloon helplessly drift along the path of an oncoming plane. They now realized they were directly over one of the busiest airports in the world. Every altitude had an object flying in a different direction: single propeller Cessnas, double-propeller cargo planes, passenger jets and double-decker Airbuses.

Reacting quickly, Tom leaped for the release rope, letting out the air and dropping the balloon straight down. It was the only action he could think of.

The immediate plunge was felt as each one grabbed a side of the basket. Regrettably, the 747 was gaining on them faster than the balloon was descending.

The jet arched upward and blasted over them, just missing the canvas. The powerful turbulence rocked the balloon and shook it senselessly. Caught in the airstream, a tidal wave of wind washed over them, blowing the balloon wildly out of control and across the sky. 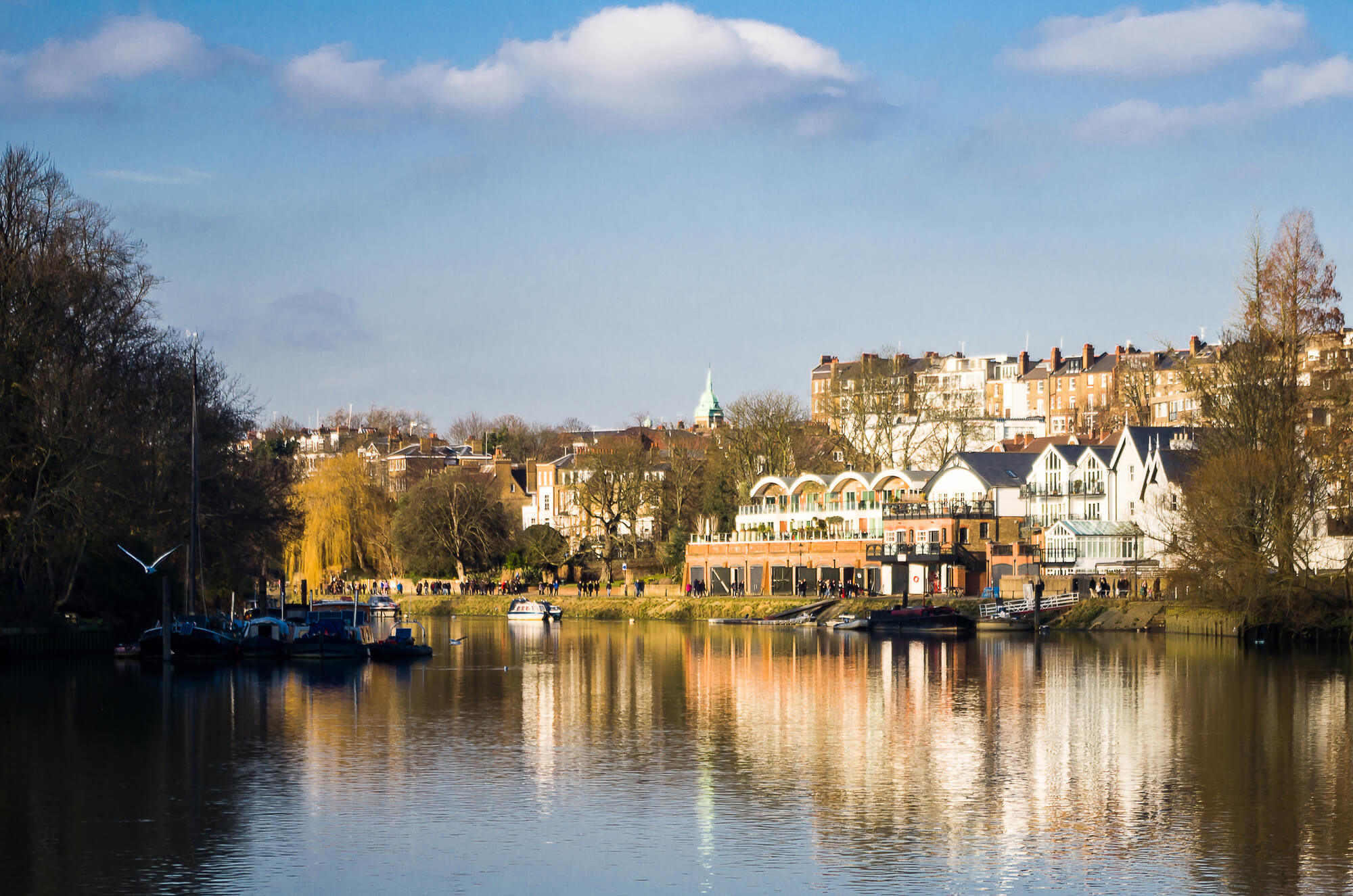 on the bench, rattled by the near-death experience. Sarah collapsed next to him, pulling her disheveled hair back and refastening it with her ribbon. She yearned for solid ground again.
“So in the future, no more airports,” jested Tom, trying to lighten the mood.
“Yes, brilliant deduction, Thomas,” said Sarah coldly.
He gave her hair a tug.
She pushed him back.
“Look, I can see the outline of London,” said the professor, observing the approaching city.
In the hazy distance, a silhouette of towering skyscrapers and ancient structures magically appeared as the morning mist burned away.
Tom rushed to the side. “It’s fantastic.”
“I told you so,” said Sarah. “Wait until we’re closer.”
Catching an east wind, the balloon blew across a variety of small villages until it was directly over Richmond, a historical town situated by the Thames. Victorian mansions lined the riverfront, and colorful boats sailed back and forth. Centered in the neighborhood square were stately homes surrounded by narrow streets cluttered with art galleries, coffee houses and antique shops. A patch of lawn bustled with activity as locals played cricket.

Situated by the River Thames, Richmond is a suburban town southwest of London, about 8 miles from Westminster Abbey. Richmond was founded following Henry VII’s building of Richmond Palace in the 16th century, from which the town derives its name. During this era, the town and palace were particularly associated with Elizabeth I, who spent her last days here. During the 18th century, Richmond Bridge was completed, and many Georgian terraces were built, particularly around Richmond Green and on Richmond Hill. The opening of the railway station in 1846 was a significant event in the absorption of the town into a rapidly expanding London.

one of the most beautiful urban greens anywhere in England, is essentially square in shape and its open grassland, framed with broadleaf trees, extends to roughly twelve acres. It has a long history of hosting sporting events; from the 16th century onwards, tournaments and archery contests have taken place on the green, while cricket matches have been played there since the mid-18th century.

The professor quickly changed the subject, shifting into educational mode and pointing to historical sites. Tom and Sarah looked on with interest. 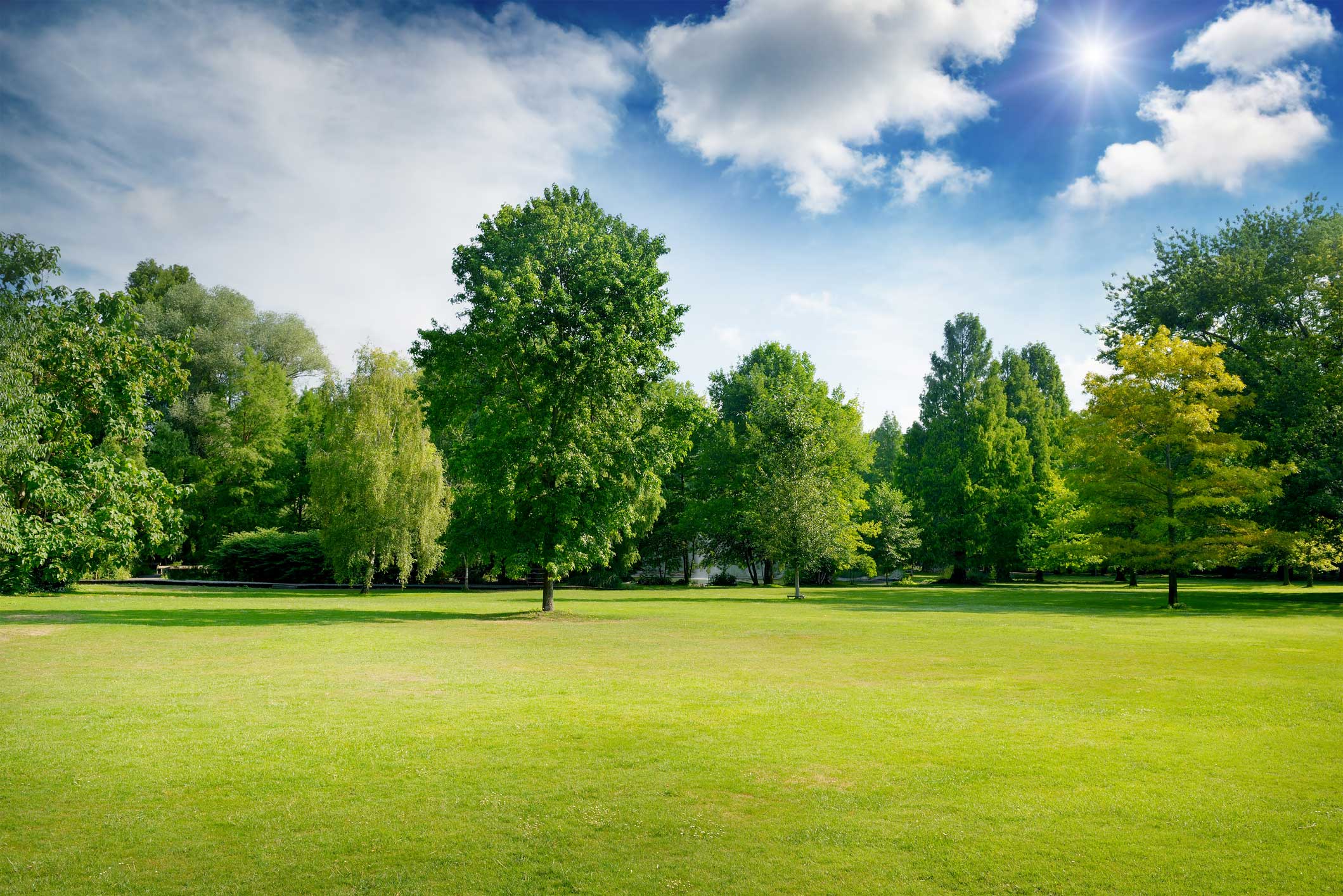 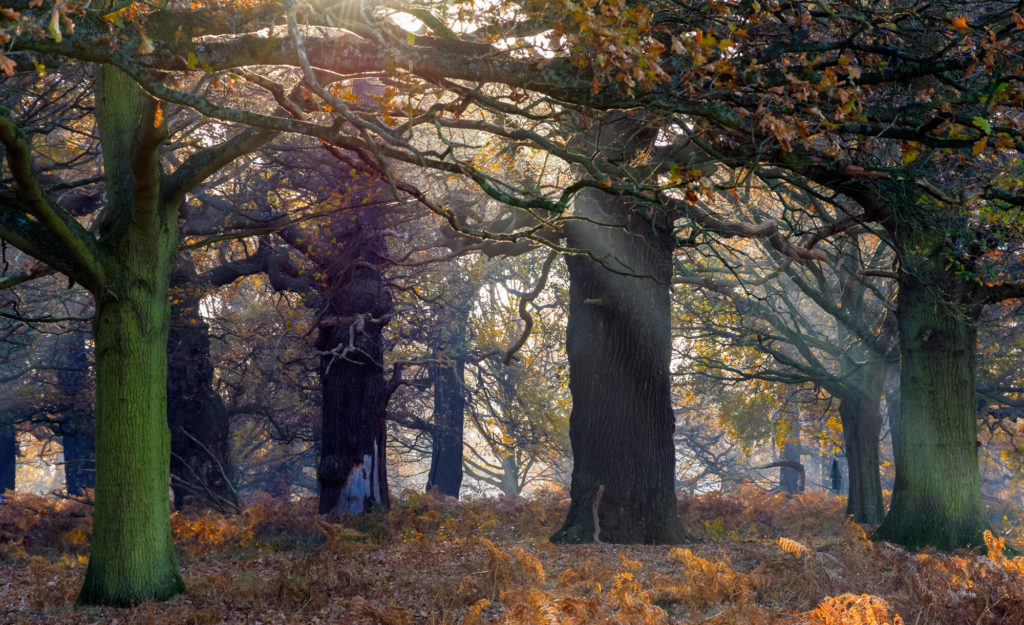 slowly glided over Richmond Park, its vast acres covered with green pastures and patches of trees. Small pathways filled with people cut across the landscape as hundreds of wild deer ran freely among the hills.

Created by Charles I in 1634 as a deer park that now has over 600 red and fallow deer, Richmond Park is the largest of London’s Royal Parks (2,500 acres). King Henry’s Mound is the highest point with a view of St Paul’s Cathedral, London, over 10 miles (16 km) to the east. King Henry’s Mound is in the grounds of Pembroke Lodge. In 1847 this house became the home of the then-Prime Minister, Lord John Russell, who entertained Queen Victoria, foreign royalty, aristocrats, writers Dickens, Thackeray, Longfellow and Tennyson there.

The balloon rapidly approached London, its majestic outline growing with every passing second. Hainsworth sat down, mulling over everything that had transpired, then turned to Tom and Sarah.

“What are your plans once you get to London?” he wondered.

“I figured I could find a job and learn something useful,” added Tom. “I don’t mind working. I’d just like to get paid for it.”

“Yeah,” she continued, “and not having to work all the time.”

“And be able to go out and see things.”

“An art gallery or theater —”

“And have some fun growing up,” concluded Tom.

The professor laughed cheerfully. He had forgotten about the simple pleasures of life and what it was like to be young. For him, it was hard to fathom what Tom and Sarah had gone through: never having a family or enjoying holidays and birthdays; not getting presents or playing with friends; and never going to school to learn something new. They had missed all the things that made life worth living.