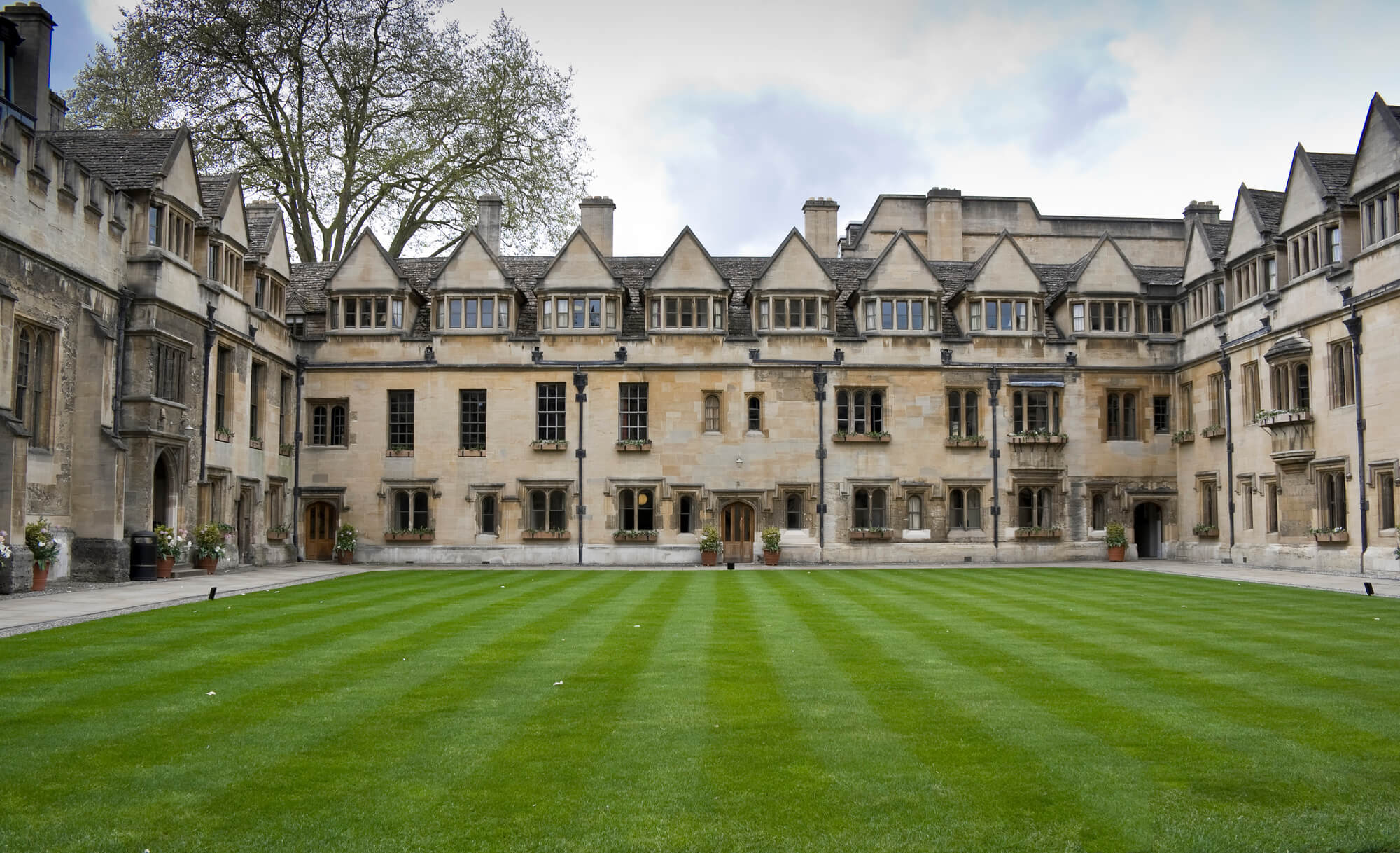 is the oldest college of Oxford University, founded in 1249 by William of Durham. The University began as a small College, with enough funds to support only four Fellows reading Theology. During the Middle Ages, this number gradually increased because of generous benefactions. In the eighteenth century, the University became one of the most intellectually active Colleges in Oxford: former students matriculated to senior positions in the government and the judiciary. One of the greatest Fellows during this time was the philologist, orientalist and polymath, Sir William Jones, who was elected a Fellow in 1766 while still an undergraduate. Notable alumni include Clement Attlee, Neil Gorsuch, Stephen Hawking, C.S. Lewis and Percy Bysshe Shelley (1792–1822). The early nineteenth century, however, was a less distinguished period: the poet Percy Bysshe Shelley came here in 1810 but was expelled the following year.

Lost in the crowd of students, they worked their way down a corridor and to the Shelley Memorial, a tribute built for the famous Romantic poet who drowned off the coast of Italy.

They stood at the doorway and cautiously peered out.

“I don’t think they saw us,” said Tom optimistically.

“I’m getting tired of running and hiding.”

“So am I. I told you Gowerstone was a nightmare.”

“How do you know he’s behind this?”

Sarah glanced behind her and examined the circular room, its walls painted in a subdued pastel lilac. She was transfixed by the white marble statue perched on an angel’s wings and balanced by two bronze lions.

While Tom searched the hallway, Sarah was drawn to the human-sized replica of Percy Shelley draped across the top, lying solemnly on his side.

“It’s beautiful,” she said softly, running her hand across the smooth surface.

Tom glimpsed the sculpture from the corner of his eye and turned. He too was mesmerized by the brilliant lights washing over this lost soul captured in time.

“He seems so sad,” observed Tom, walking around the outer edge.

“Yet finally at peace,” she added astutely.

Briefly forgetting their troubles, they gazed at this hypnotic work of art and enjoyed a stolen moment.

Percy Bysshe Shelley (1792-1822) was one of the major English Romantic poets and is regarded as among the finest lyric poets in the English language. Sculpted by Edward Onslow Ford, The Shelley Memorial consists of a white marble sculpture of a reclining Shelley washed up on the shore at Viareggio, Italy after his drowning. It sits on a decorative plinth in a small domed Victorian room, behind ornamental railings. Commissioned by Shelley’s daughter-in-law, Lady Shelley, the statue was originally intended for the Protestant Cemetery in Rome where Shelley is buried, at the request of adventurer Edward John Trelawney, a friend of Shelley. Trelawney wanted to have a monument of the poet next to his own. Eventually the statue ended up at University College, donated by Lady Shelley, with a formal opening ceremony on 14 June 1893. 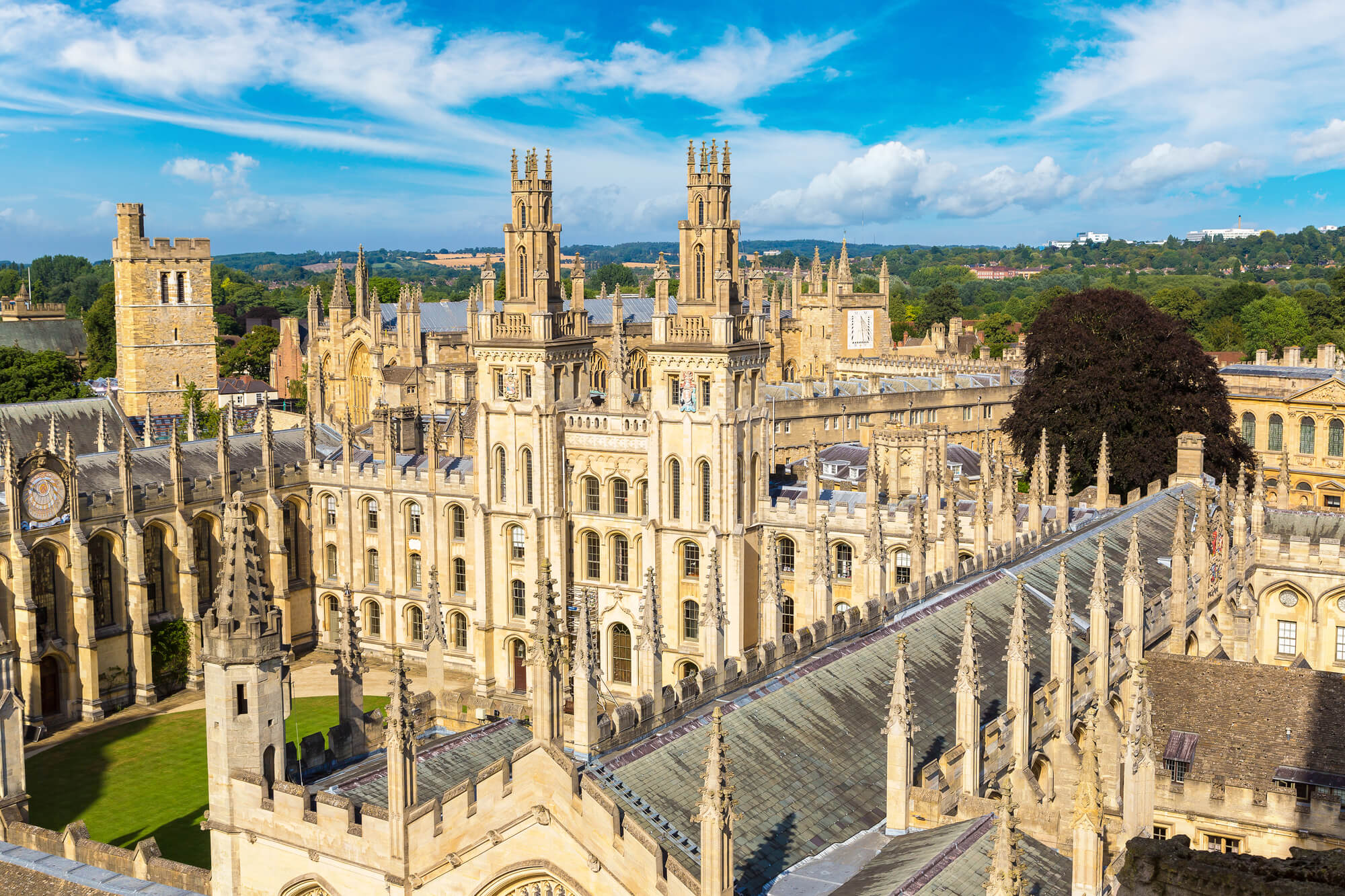 a town map and asking for directions, Tom and Sarah hurried towards the train station. They passed All Souls College, turned right on Catte Street, and walked by St. Mary the Virgin Church, a glorious cathedral with angelic figures springing from the rooftop. The voices of fifty young men singing Pachelbel’s Christmas Canon filled the chambers and harmonically burst through the open windows. 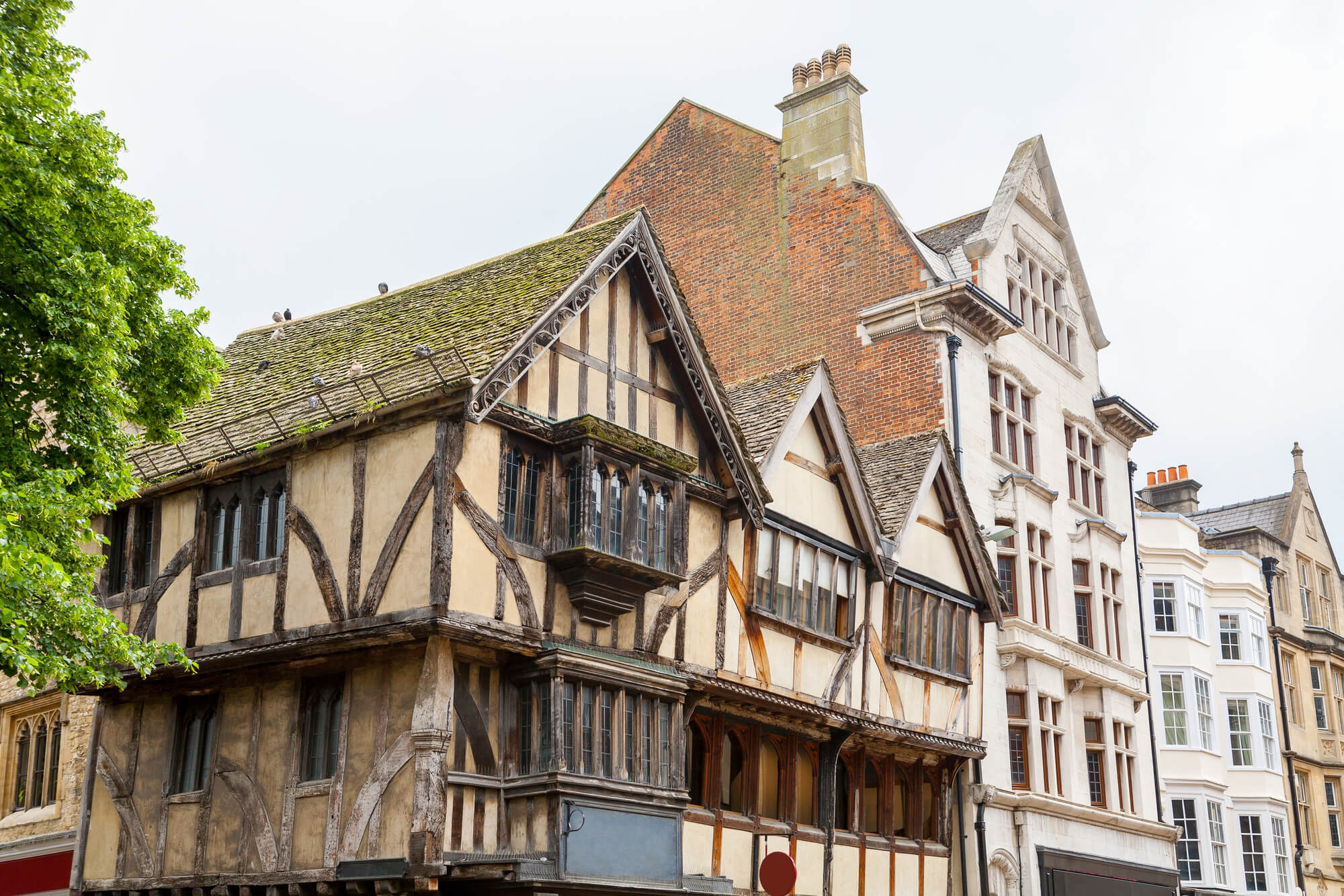 continued through the streets of Oxford. After being misdirected three times, they found the train station. Strategically hidden behind a tree, Tom and Sarah peered out. There were several adults and students waiting for the next train but nothing out of the ordinary: no officers, police cars or anything suspicious.

“It seems a bit too easy, doesn’t it?” said Tom, unconvinced. “This would be the one place I’d expect to find them.”

“Do you think it’s a trap?” asked Sarah skeptically.

They stood for a moment, debating their options.

“Agreed. I’ll be right behind you.”

They cautiously approached the building and searched the crowd, eyeing each individual: a man reading a newspaper, a couple holding hands, a few men casually talking and five students playing hacky-sack. It looked almost too perfect, like a movie set.

“Tom, isn’t that strange?” she indicated.

“Those guys over there. They keep glancing at me.”

Tom looked. One of the men slowly lifted his hand and spoke into a small radio receiver.

The men sprang towards them.

Tom and Sarah dashed around the outside ticket counter and back across the main street.

As the men rounded the corner, Tom noticed that the nice-looking couple was also chasing them. The woman flashed a badge and grabbed her X26 Taser Gun: with a range of thirty-five feet, it could shoot two dart-like electrodes, delivering a powerful shock that would immobilize its victim.

They continued up St. Aldate’s Street and across the road to Christ Church.